Turkey’s civilization program in the last 200 years time has turned its face to the west and this west effect showed itself in especially art. On the other hand, art centers in Europe recently had been focused on the mystic, exotic and foreigner orientalism of the East. Today artists believe in international art. Nevertheless Turkish modern art has always been re-evaluated over and over again just because of its location as a connecter between the continents. In the system of modern art most of art activities organized in Istanbul including Istanbul Bienal have the concept of “being between two sides” and combined with the traditions. Beside that in general world globalization gave a birth the idea of “international art” caused by capitalism and neo-liberal political systems. International art model which has critics, magazines, internet and concepts has been developed with social cultures and ideologies. Probably Istanbul, as a geographical symbol of the east & the west, has a big importance for us to organize and attend to these various art projects.

We are located in between, the east and the west. Turkey is a role model for the Middle-East countries with our moderate perspective of Islam as it is closer to the West with enterprises to join European Union. In such a critical point in every way, social, political, economical and geographical, it is almost unavoidable for artists to be stuck in dilemma whenever they try to describe themselves. It is obvious that we should consider the questions that make them stuck in dilemma. Shall we bring forward that art today has become a symbol of cultural power related to the development of country economically and politically? Or as in Deleuze saying: Have we accepted the power which has an international culture that makes people accept itself with empathy? Could we resist to politic and lush sides of art?

In this exhibition we shall reveal a resistance and contentions. Because today Turkish art is not only about the synthesis of the east-west. The exhibition “Between Two Sides” which 14 artists contribute with photograph, painting, installation, video and performance art works does not represent any region, time or artistic tendency. On the contrary it will point out the idea of “no place, no time” and it will be coming and going between the two sides, east and west. At this point artists’ role come along. In the global world artists become strangers with less devotion to anywhere.

The exhibition will be held in the ship coming and going between two sides named “Aykut Barka” and this means a lot for us whom live in the middle of somewhere between east and west. Besides ships which people will be using in their everyday lives during the exhibition are not going to lose their functions but gain a brand new identity and an artistic place.

To the artist, the perception of belonging forms his communications with the society. This exhibition has a role to notice the power of changing that art already has. In a public place it is unexpected for society to meet art directly. At that point the exhibition has an enormous opportunity for society to meet actual art whereas in time that only limited society can meet actual art.

At that point the importance of artist appears. What will be the reactions of society when they meet a work of art in a place that is never expected to meet? Do the artists consider the society demands? The individual creativity is going to meet the ideas about identity, modernism, mind and belonging in a place where society lives their routine lives. 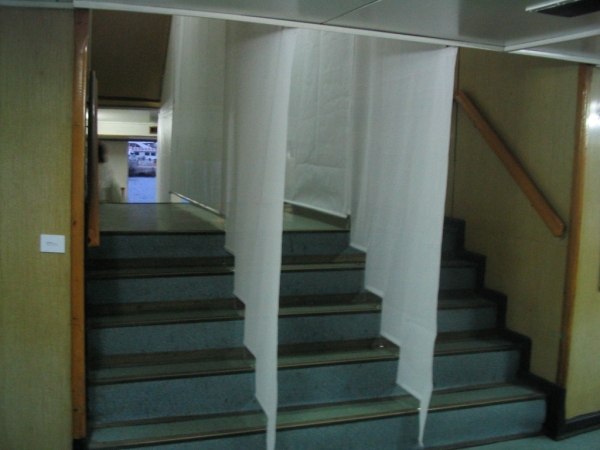 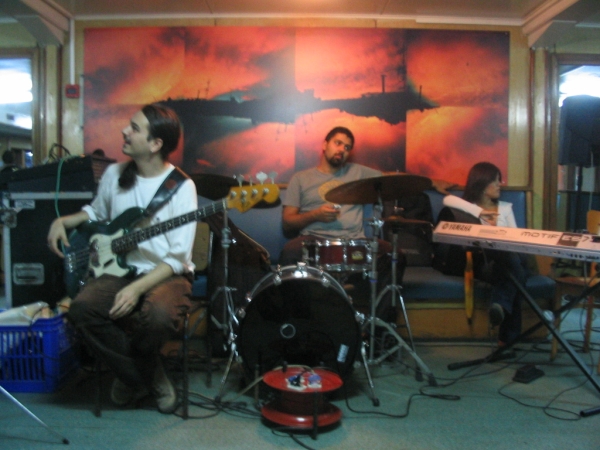 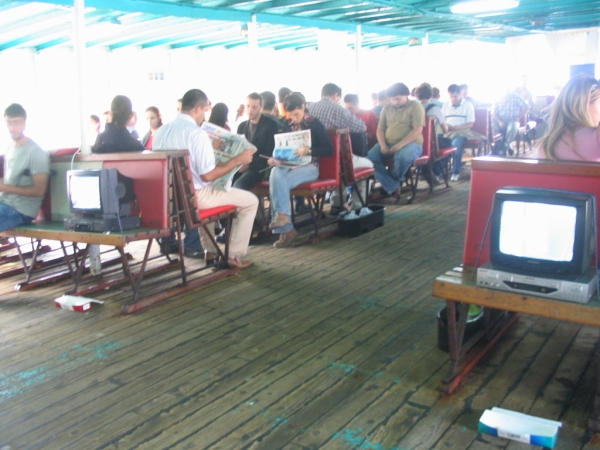 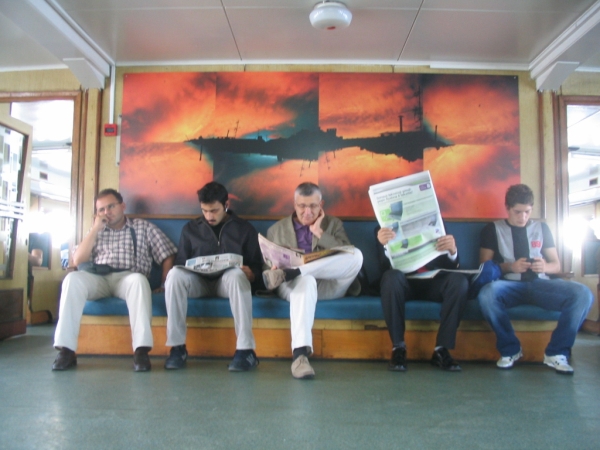 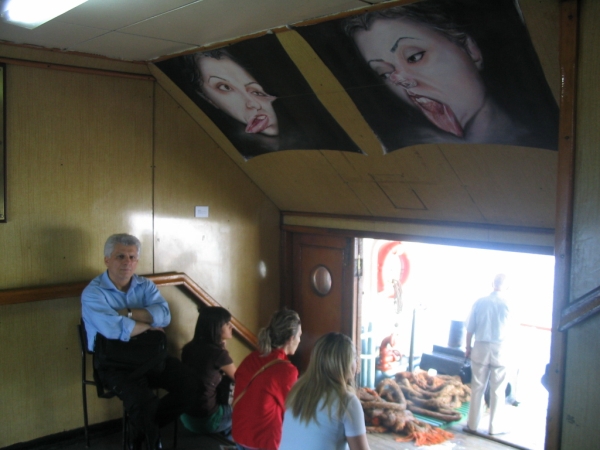 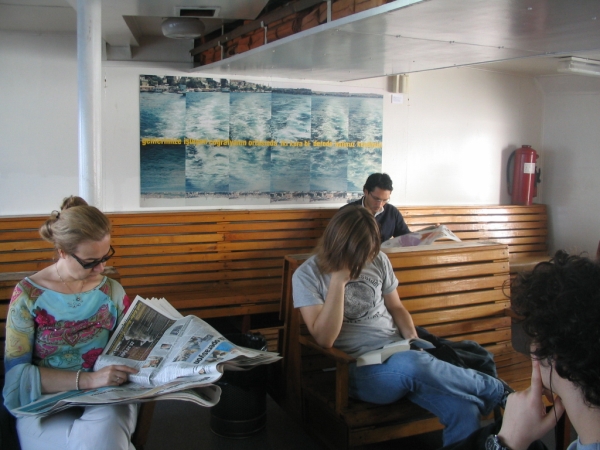 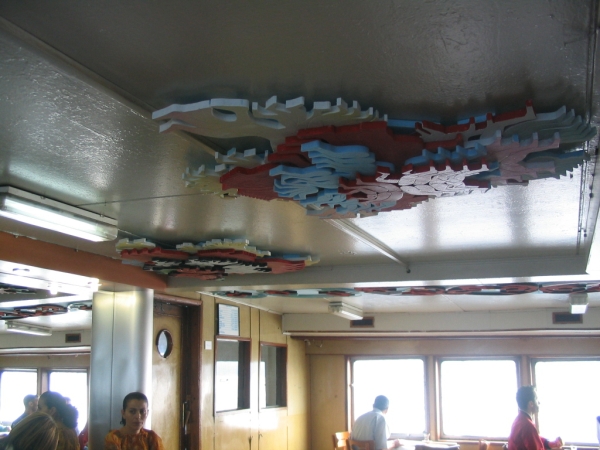 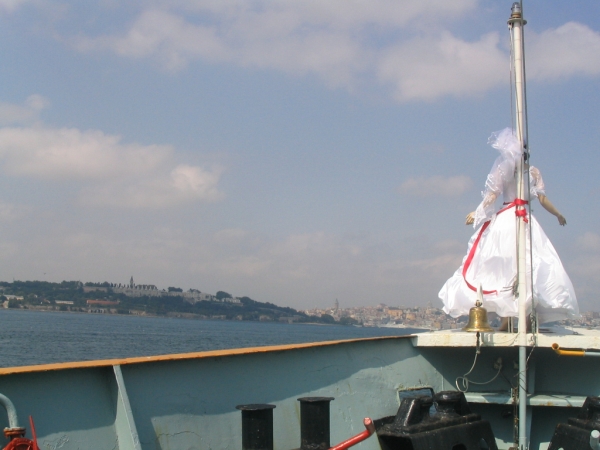 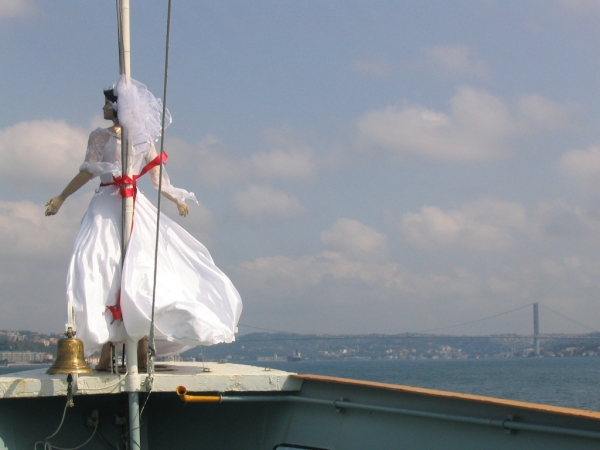 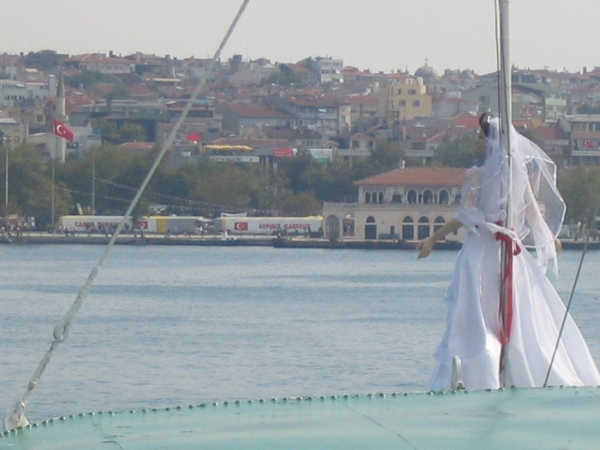 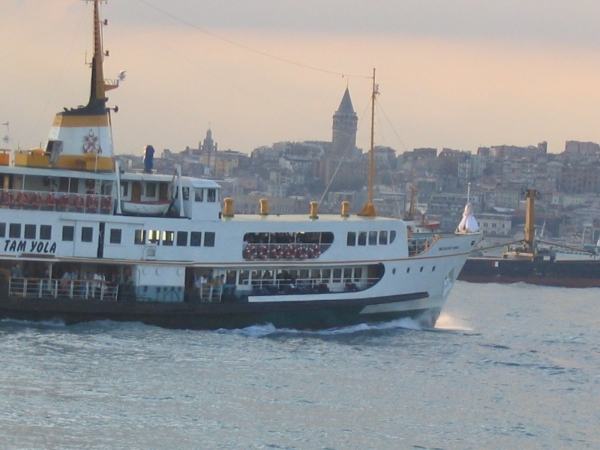 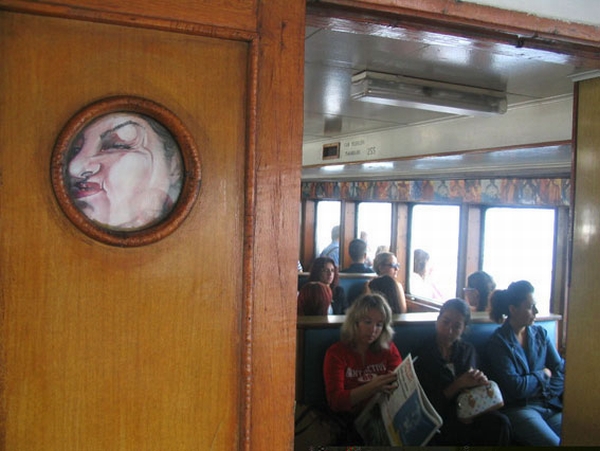 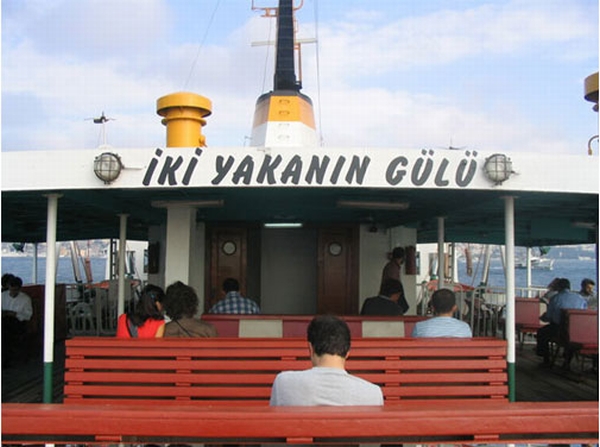 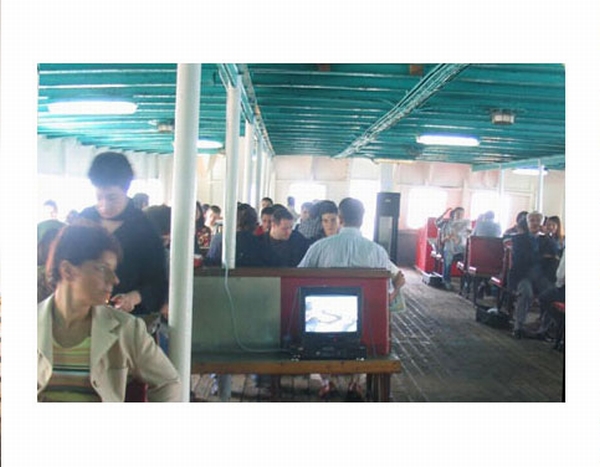 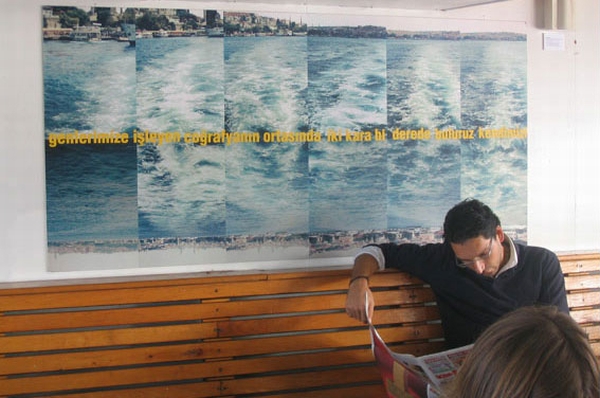 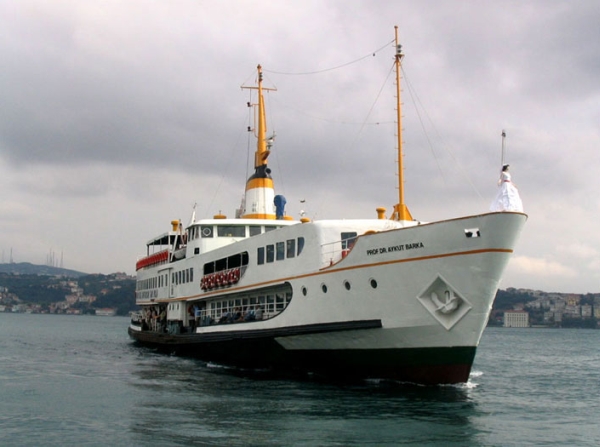 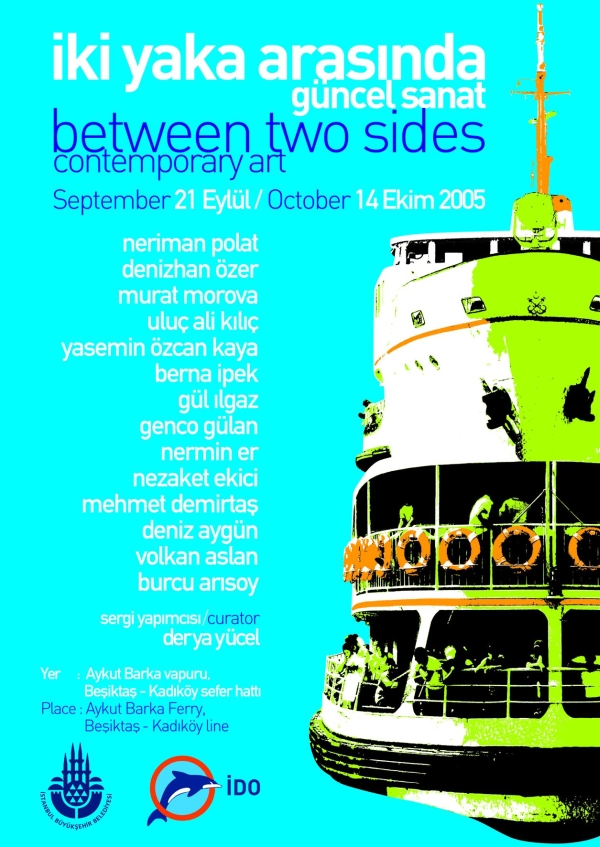 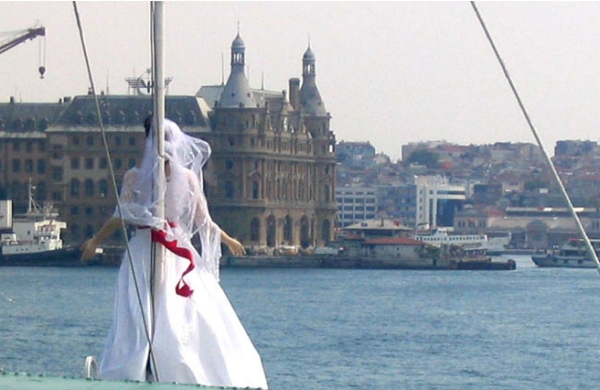 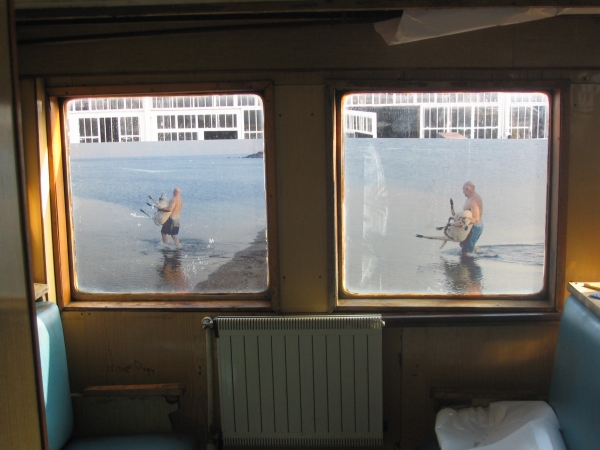 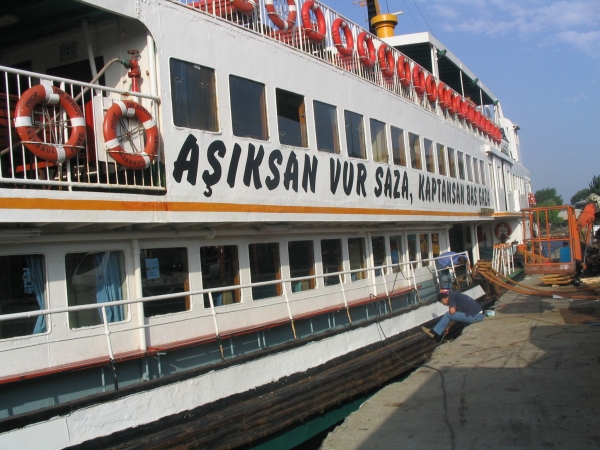 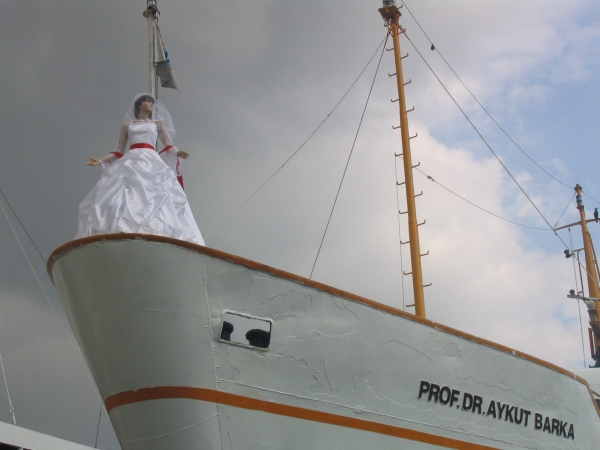