Çağrı Saray’s solo exhibition titled “Diminishing Time” at the Galata Primary School was on show from April 3 through April 30. The exhibition was realized without the help of a gallery or a curatorial presentation. It was executed with a manner distant from the typical, sterile exhibitions and venues; it provided an alternative that hasn't been on demand recently. The show caught a lot of attention as it provided an insight into the artist's deep and intense practice. The critic and curator Derya Yücel, a member of AICA -TR, interviewed Saray about his practice and the exhibition covering 15 years of his career. 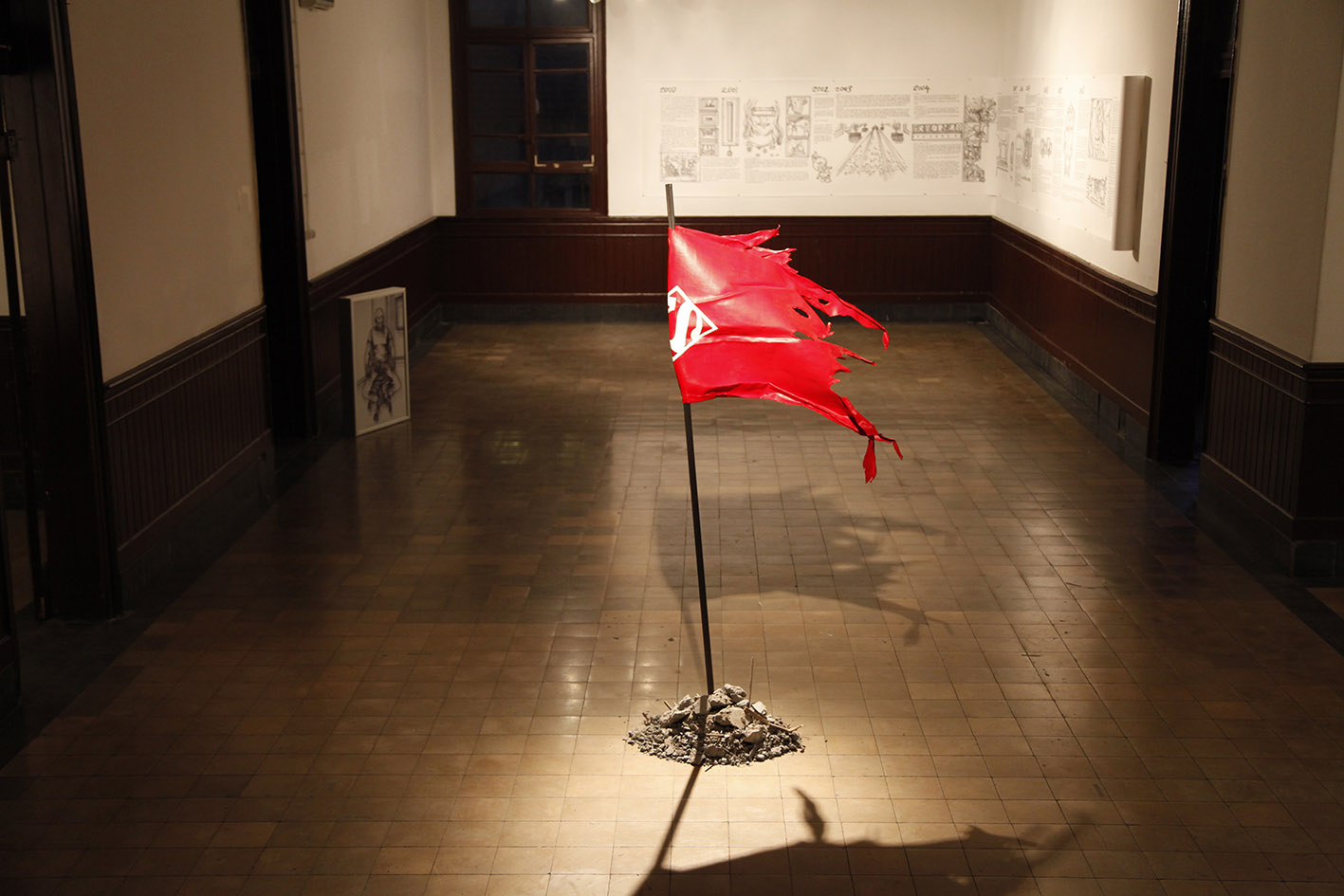 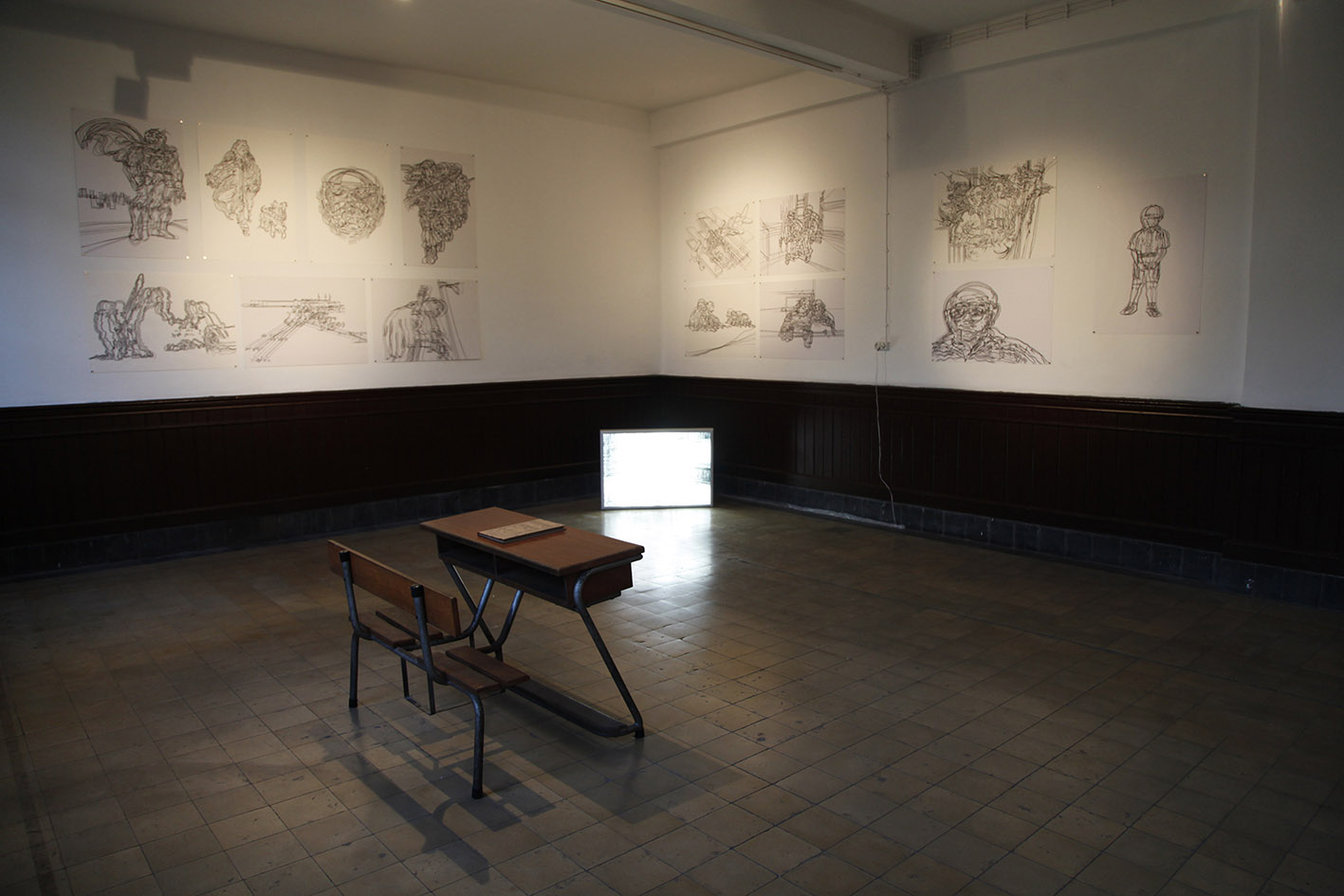 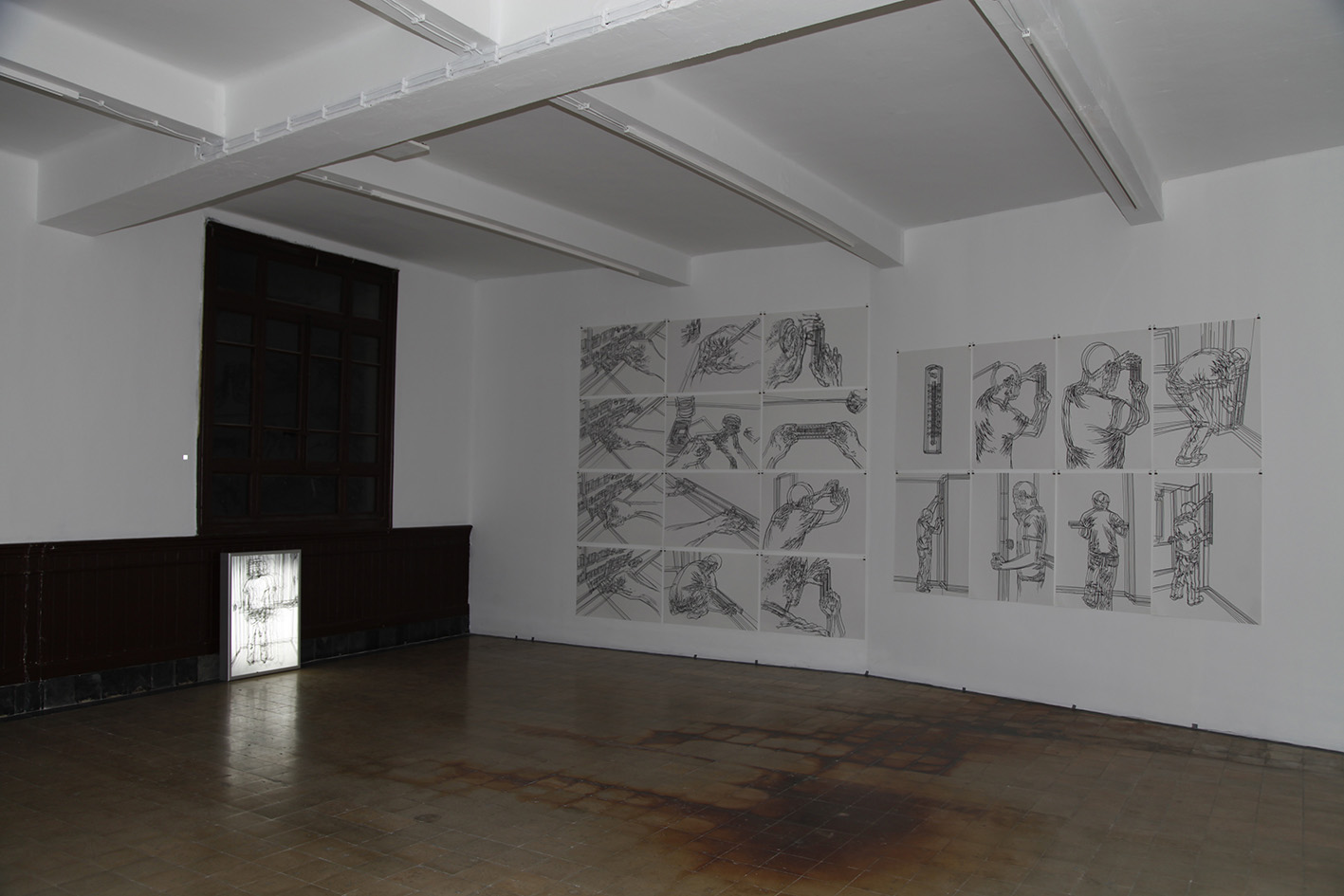 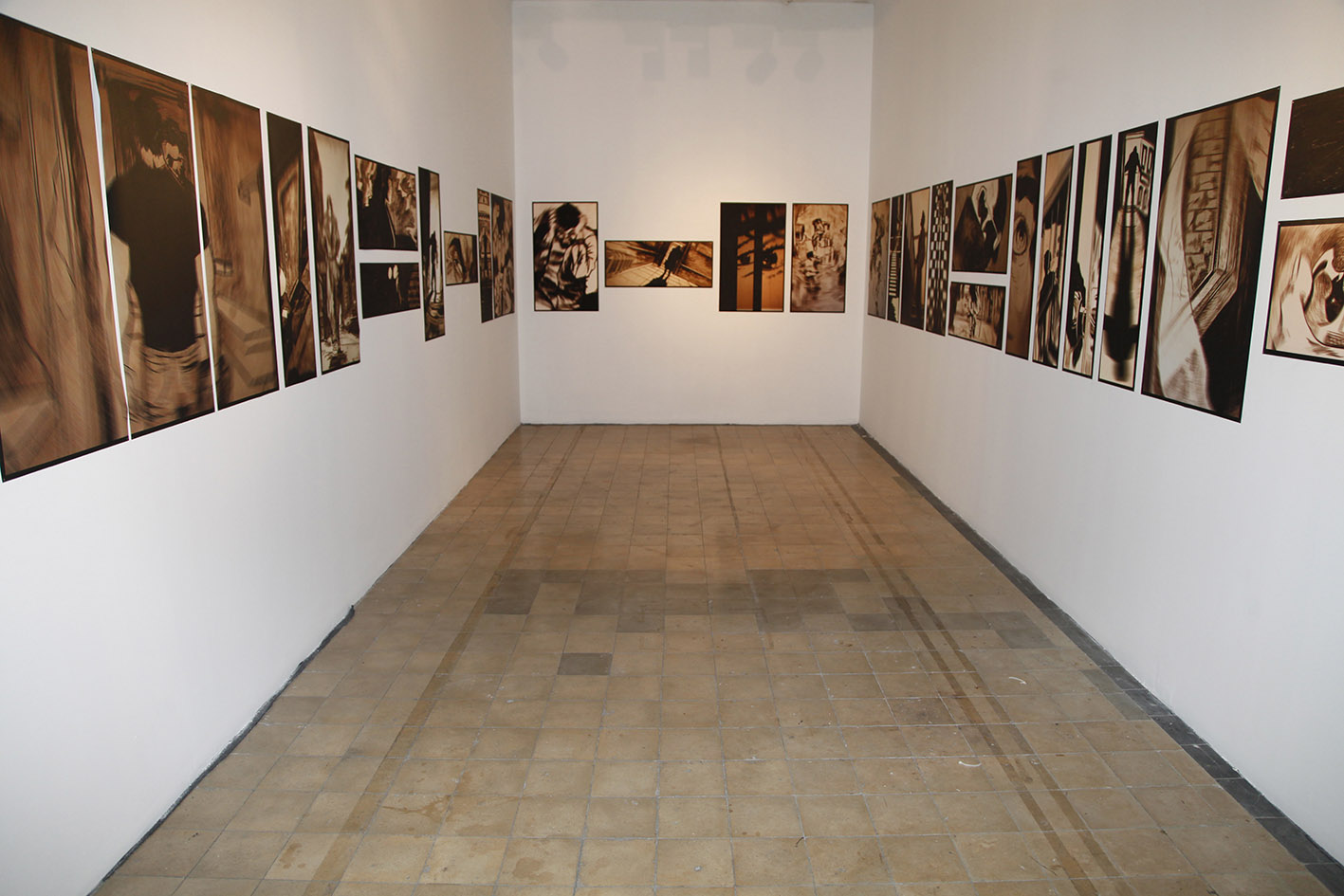 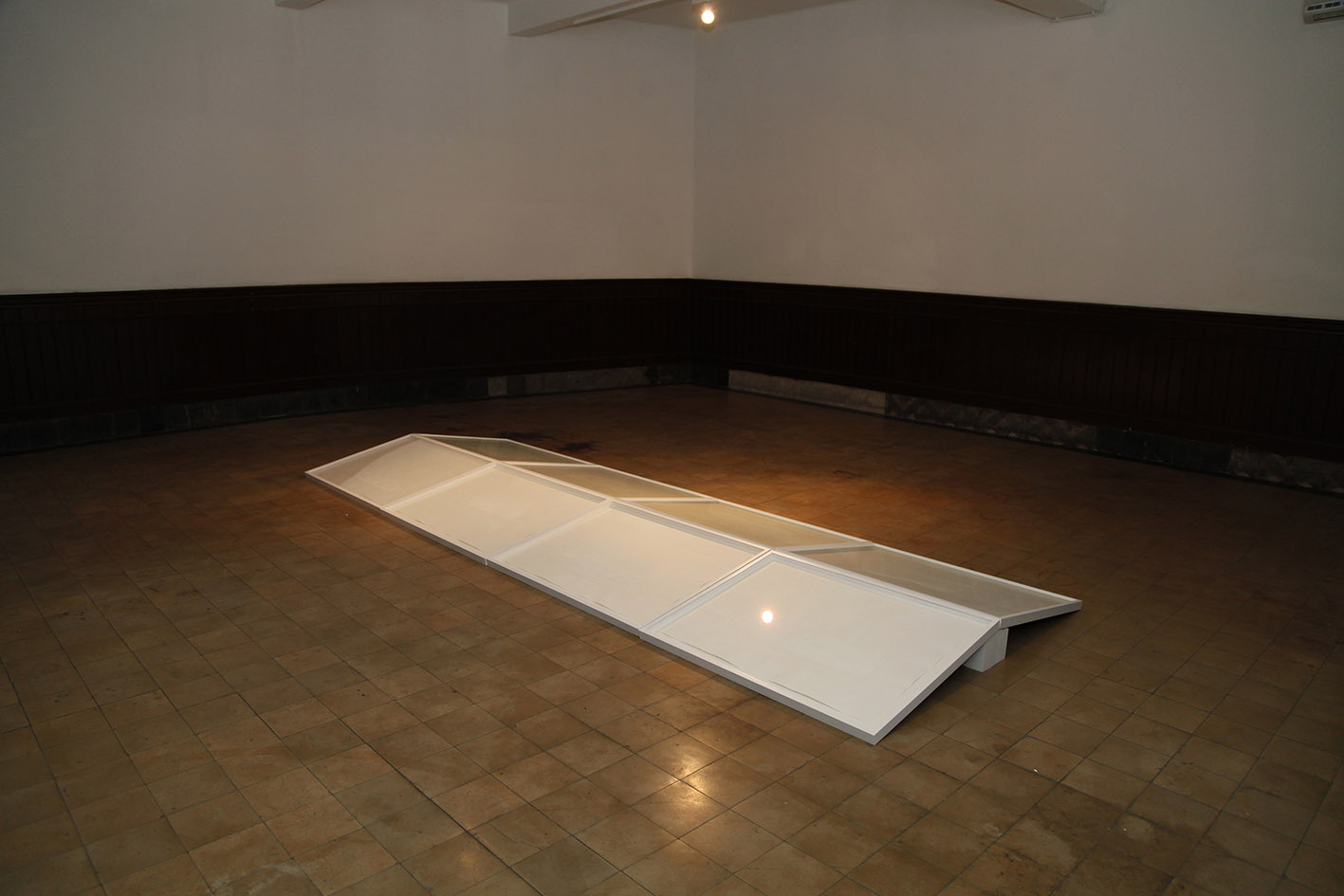 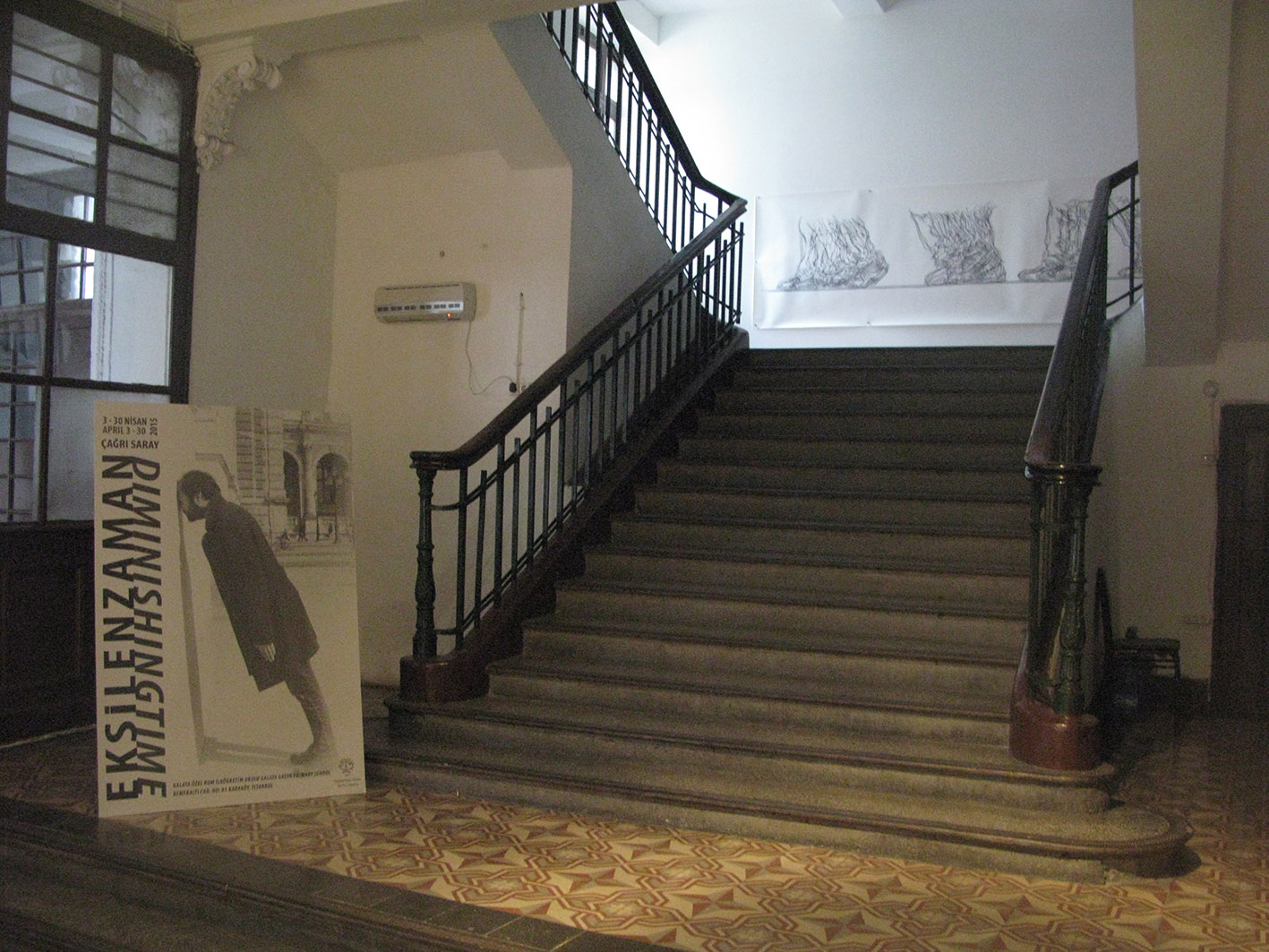