"I am becoming complete through the very process of making art..."

Derya: I encountered your work about three years ago at an exhibition. I find your practice quite profound and when I consider your current and previous work I would like to ask you how you have prepared yourself for art and to embrace art as a way of existence?

Eda: I have always had an issue with painting for as long as I can remember. Because of my father's profession I have spent quite a lot of time with paints, brushes and various design materials. I had a great space of freedom in his studio and my aptitude and talent had caught the attention of my teachers when I was a student. But of course I wasn't aware until I was at high school that art would have such a big impact on my life. Since I was successful at my classes, my teachers at the Anatolian High School guided me towards common prestigious professions. It was exactly at that time that I became aware of what I really wanted to do and I made a conscious choice to study fine arts. This decision created a big fuss at the school but I gained my family's support. So this was my preparation which first started with a tension, followed with reconciliation (with myself, my social circle, and my family), and finally ended up with accepting it is a necessity. After that I studied painting at Marmara University Faculty of Fine Arts and followed various pursuits, I participated in the exchange program in Spain and carried out various experiments with performance, graduating from Mimar Sinan University of Fine Arts. I later pursued graduate studies at Yıldız Technical University Art and Design Program. And in all these steps I took, I had to chance to work with people who were influential in my process of gaining maturity in my practice; I have also joined various artist initiatives and collectives.

D: When I look at your work I do not see a linear line of development/ transformation. In order words, none of your art works precedes another or hides its meaning if we don't know what came before that. In this way, as a viewer I don't have to interpret them beyond their actual contexts or in comparison to each other. I mean each of your work feels like a different, new encounter moving as you do from painting to collage, to video, or performance and back to painting again.

E: Yes, my practice might look like it went through a process that starts with painting and returns back to painting again, but I was interested in maturing my practice in different disciplines simultaneously. When I am making a painting or working in a different discipline, I always feel like I am self-actualizing. I am becoming complete through the very process of making art.  Because this is my way of nourishing myself; thinking, searching, focusing, reforming myself while producing... For example, I work for this exhibition in a highly discipline manner and I have been making paintings but at the same time paying attention to the voice of the street. I collect materials for other projects, such as recording the dialogues I hear on my way to the studio, or documenting some ordinary stories I encounter on my routine path. The strange thing is, new ideas emerge when I am painting; and my paintings occur when I am realizing those other projects. These are processes that transform into each other and complement one another. In this exhibition one can also see object / sculptures that are related to my recent paintings but that have greater connections with my personal memory. For example, I found an old watch in a bell jar, a memento-mori of my grandmother. I lit dozens of candles on it as some sort of a meditative gesture. The watch slightly burned up, lost its shape and gained a sculptural form. This is quite metaphorical, it points at time and it has ties with my life, memories, and past. A candle is something that melts and disappears as part of its function. A melting candle connects with the motif of flow that I use in my paintings, while it also adds a temporality to a static image. Whether a painting, an object, a video or a performance, my thought process involves considering everything in relation to other to bring things together and create associations between them.

D: Your new paintings that I got the chance to see while they were in process of being made in your studio convey peculiar codes that rest very well within them. You combine codes of body, identity and fashion as objects of consumption with symbols and phantasms of advertisement as well as concepts of the male/female, which become indistinct in your work. You transform all these into imaginary/surreal forms and turn them into secret keys. So much so that your forms look like they continue their existence on their own in an indefinite space. Could you please explain your approach in relation to these works that will be shown as part of this exhibition?
E: I make use of subject matters, such as gender, body and identity as a theoretical basis for the works in the exhibition and I make an analysis of them through the visual language of everyday life, I make collages that are in some sense sketches of paintings. The intention is to reveal what is behind the visible, just like the poet, to make the language say what it cannot say. And this language, as you know, is the language of power and the political regime. While doing this, as the person who makes these works, my own background, my unconscious, comes into play and my personal history influences these collages. Because of this, the works sometimes move into realms of the fantastic, sometimes the political, and sometimes the metaphysical which may not be easy to identify. It is not possible to identify the forms in the paintings as forms in the strictest sense. They are there but they are not really there… Bodies that appear in the painting are very often clothes only, people’s cover within society. Clothes that feel like they have bodies inside, but clothes without bodies… Just like these clothes, furniture and belongings also turn into objects of desire in my work. In other words, objects also start to become part of the body. They also turn into bodies. In these new works, both objects and the body interweave more with space than in comparison to my earlier paintings. So both the objects I place in the works and the space are about the body. Still, there remains that indefiniteness in the background. Or perhaps it is emptiness… For me emptiness is almost like the perception of space with no certain limits in dreams and in the unconscious. That’s what I try to approach. On some surfaces there appear some layers which I can define as female flows. These can be paint leakages or related to forms. Actually, hair form also feels the same as leakages, female, light and curvy. In some cases, some forms shape a figure that is made up of human body parts, but when you look at it as a whole the figure looks like an animal. Just like that painting over there, you can see a horse at first glance but when you go through details you will find parts that belong to a woman’s body. Of course this also has a symbolic aspect, such as power and the male discourse attributed to the horse and yet paralyzing that getting out and elbow from its head and integrating it with hair. Doing this with a jacket in another painting is the same thing. In that way I happen to paralyze the discourse of power and I feel like I am injecting a virus into perception.
D: Isn’t it the same in life itself? If you inject a virus into any kind of power mechanism it is certain that you will face a fight against it. But it means that you have caused a breach/paralysis. And it cannot be reversed.
E: It never stops. Even when I am walking on the street I look around, my ears hear that way, my eyes see this way, I can’t get out of that state, I can’t continue walking in a normal way, everything opens up in front of me, I keep studying them. I experience such an intense bombardment of stimuli all the time. 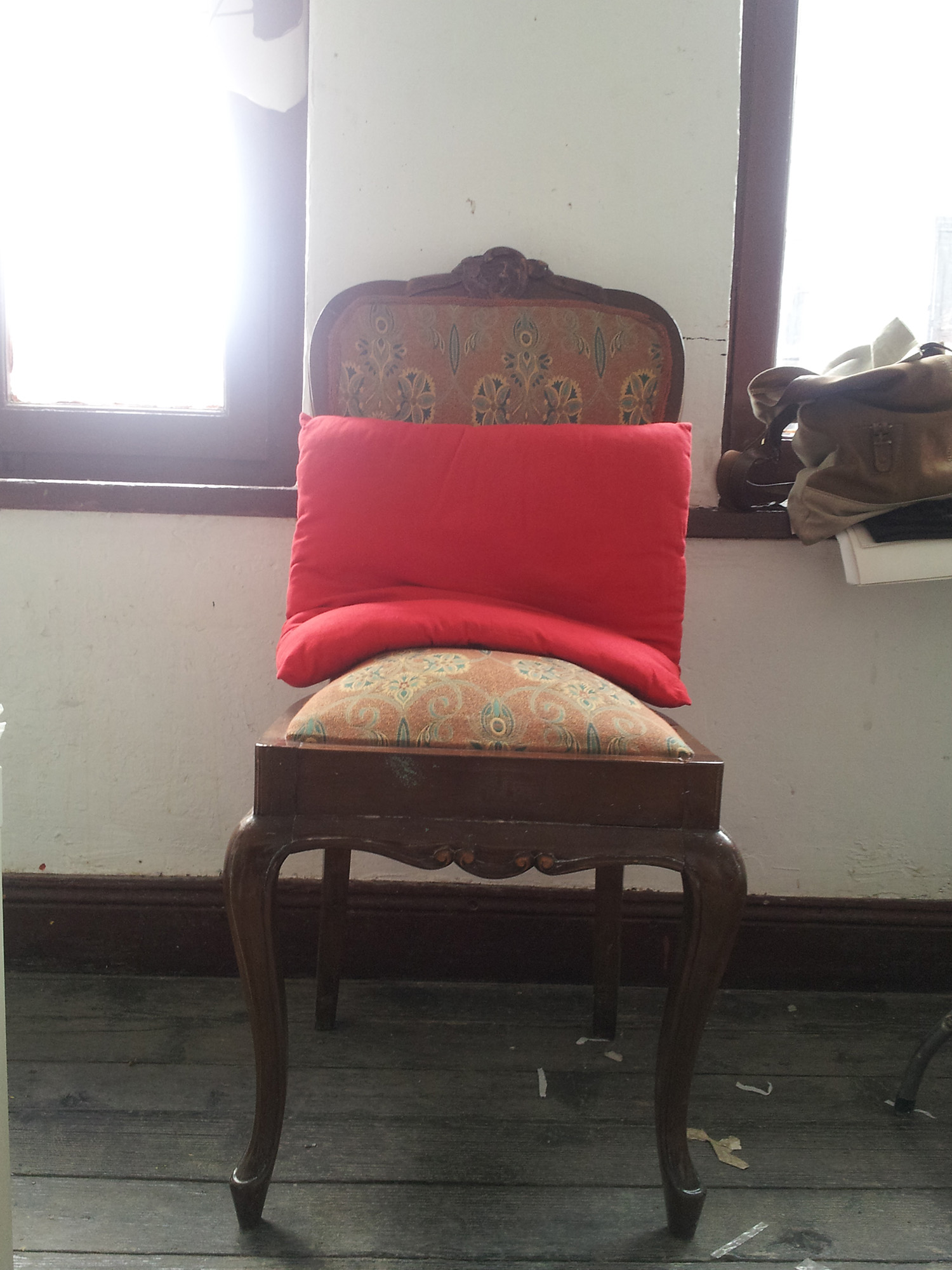 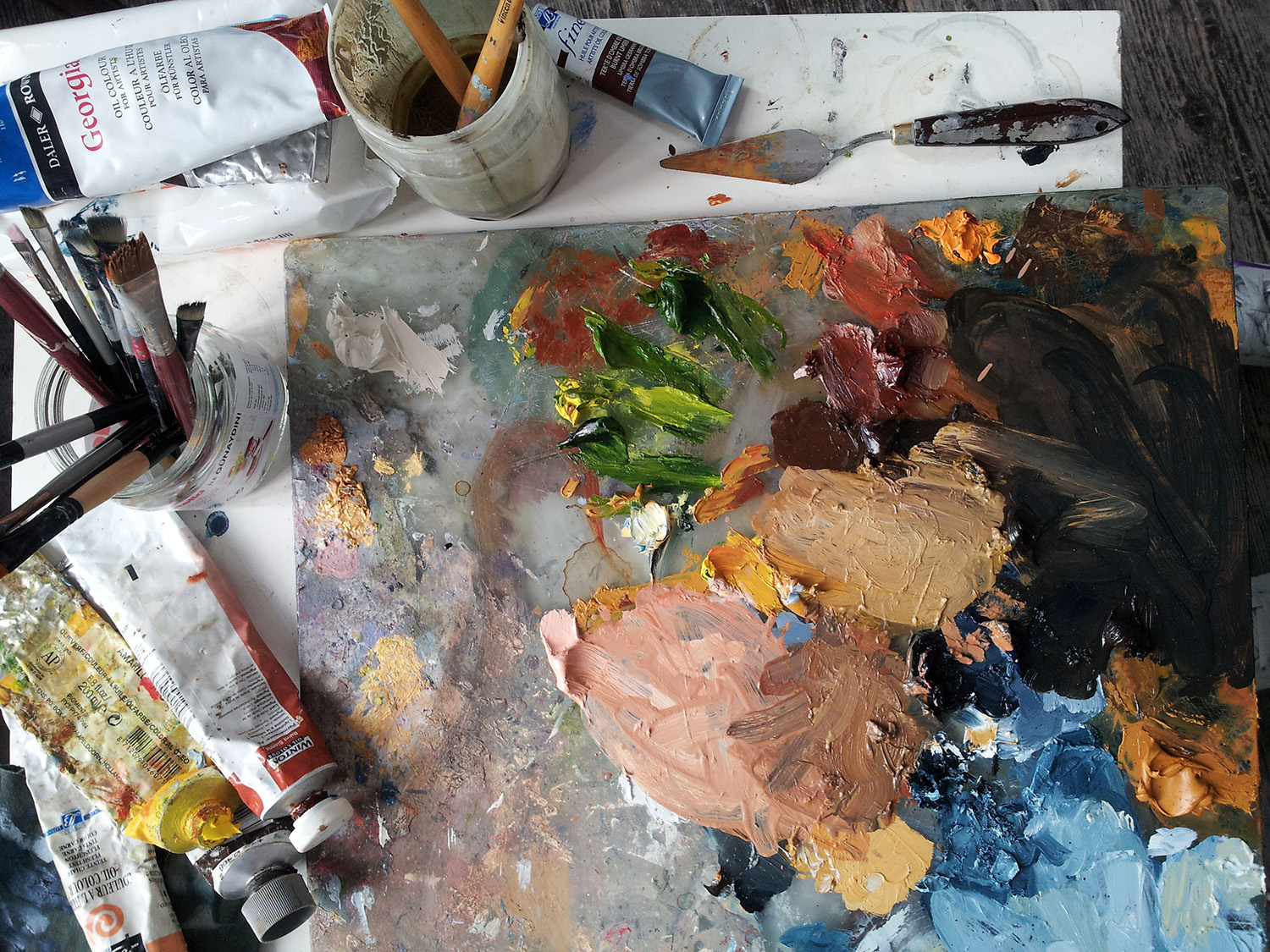 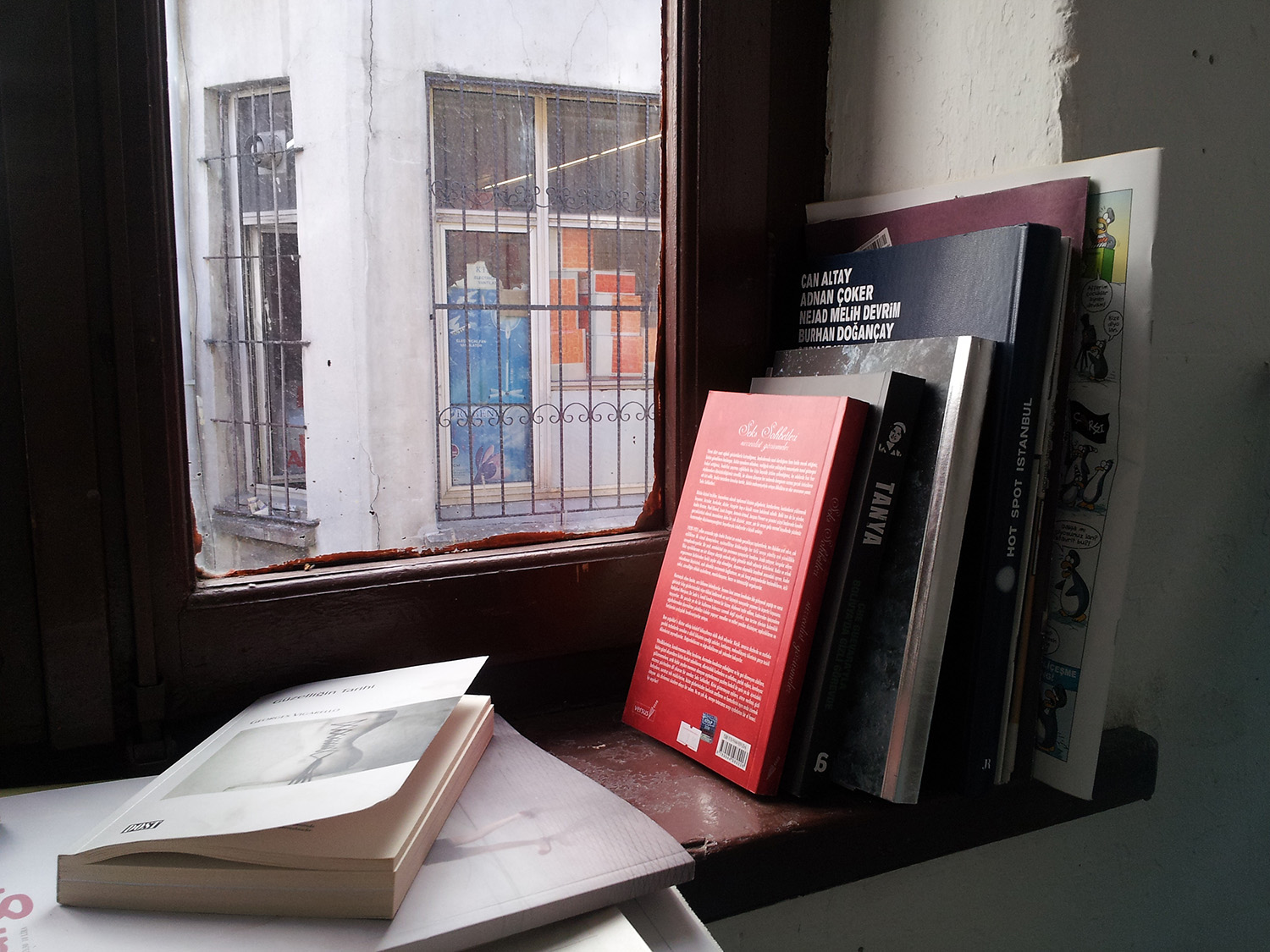