The exhibition presented a selection of the performances of Nezaket Ekici that she produced between the years 2002-2012, around the theme of food within her artistic practice. With her video works, photographs and the performane “Imagine”, Ekici does not only creates a strong and poetic aesthetical space with the images of food; but also gives the audience the opportunity to imagine/think in a larger perspective.

“(...) From the cave paintings of Paleolithic Era to the still lives of the 17th century, from the discovery tool to the ‘Identical Lunch’es of Fluxus; the theme of food is often dealed in the practice of art. In contemporary art food is an artistic medium and it might provide the artists to express their feelings and ideas in a stronger way that the traditional artistic practices. (...) In Nezaket Ekici’s perfromances pointing out the individual/social intersections and distinctions ‘Food’ exists as a strong symbol intended for the issues of belief/ritual, fear/pain, life/death, consumption/justice, permanence/temporariness art history.” Derya Yücel, 2012, İstanbul 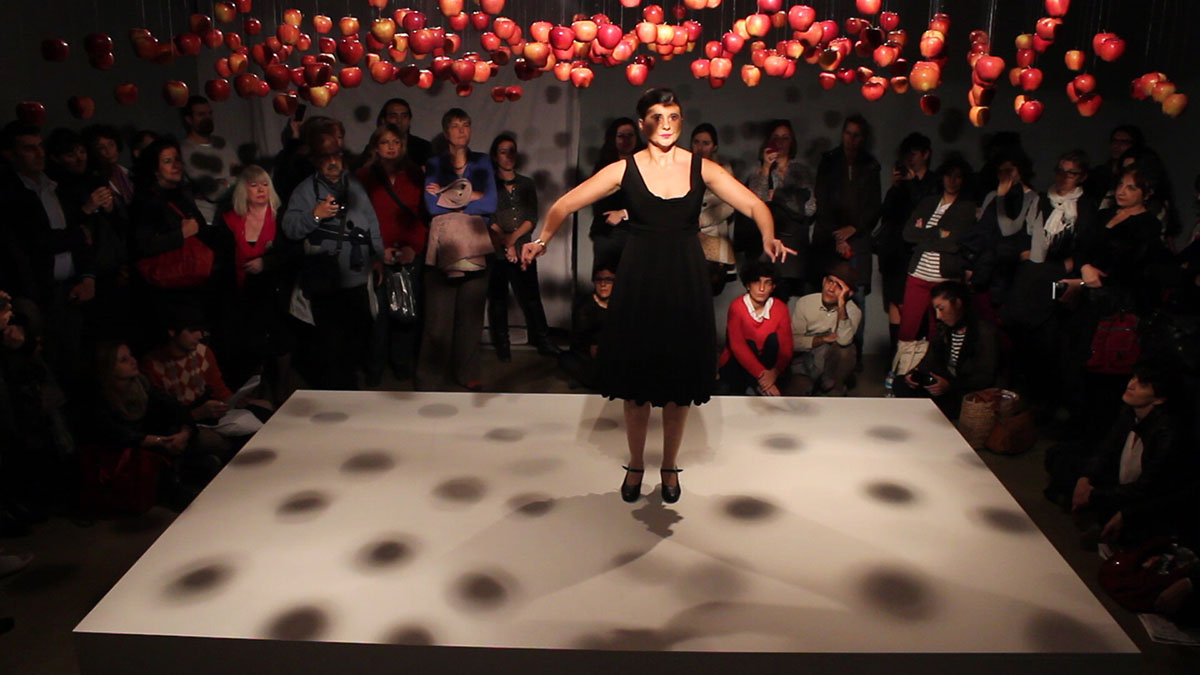 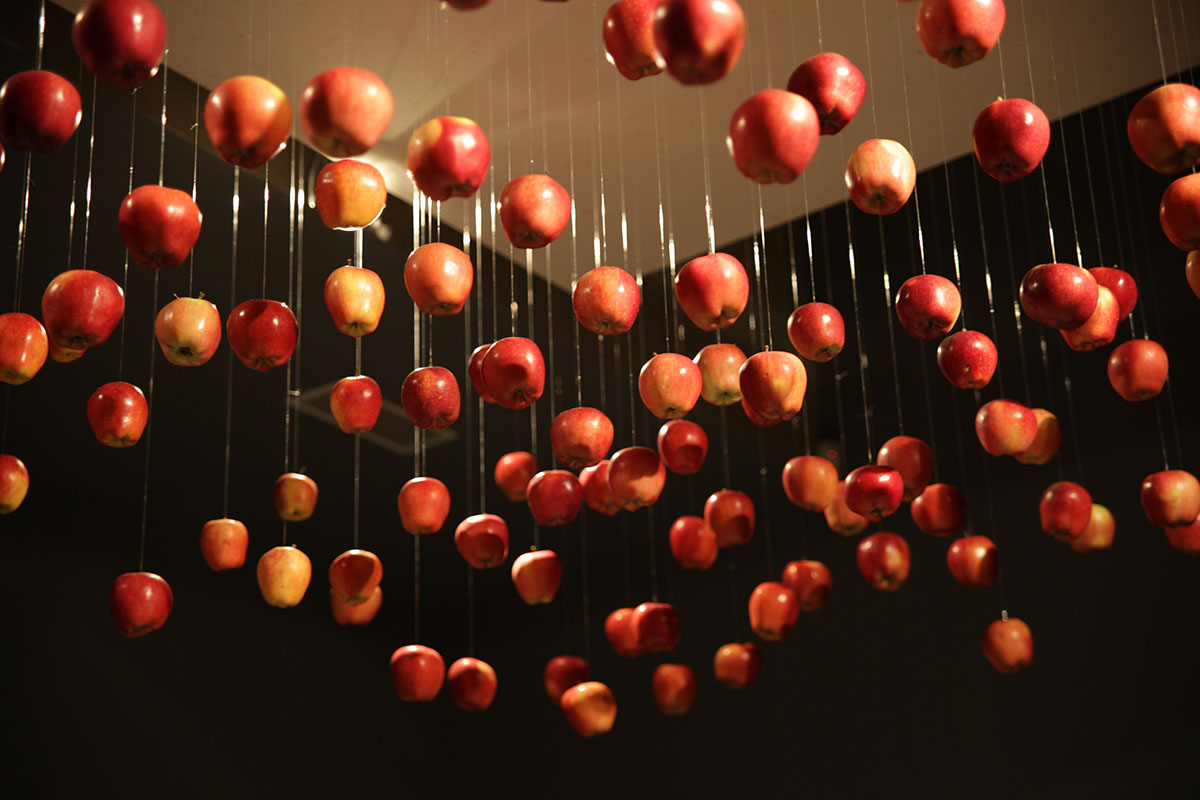 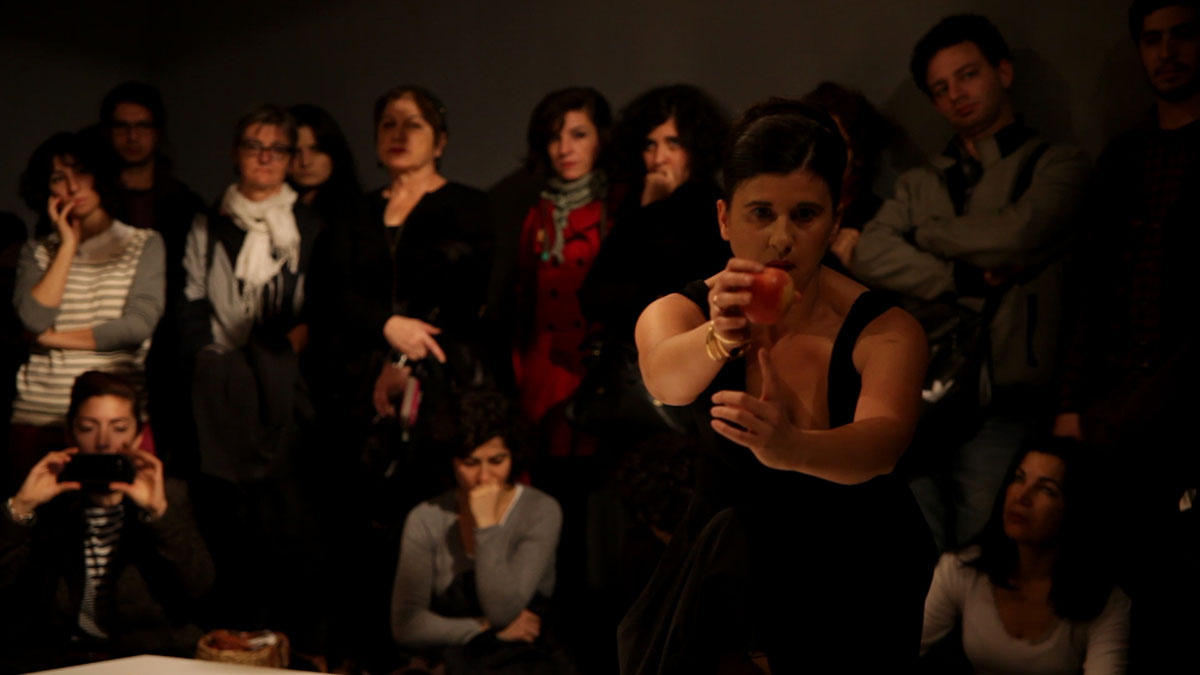 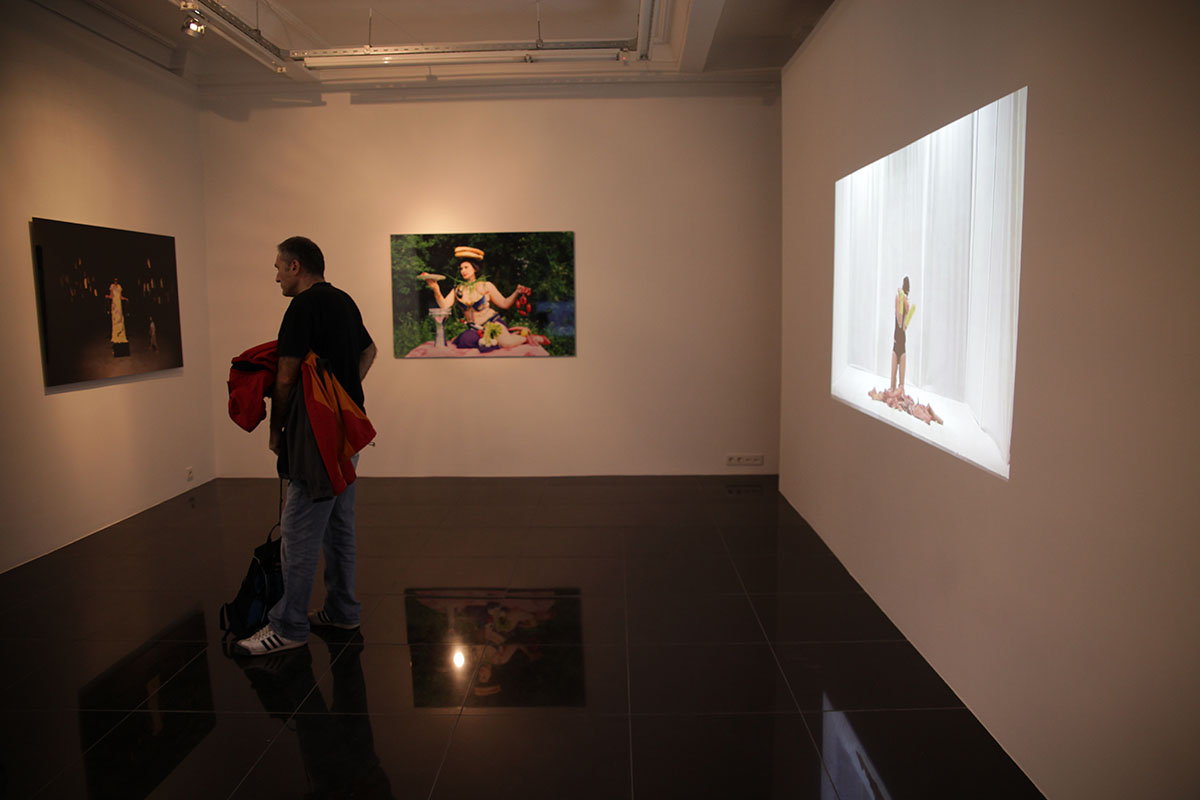 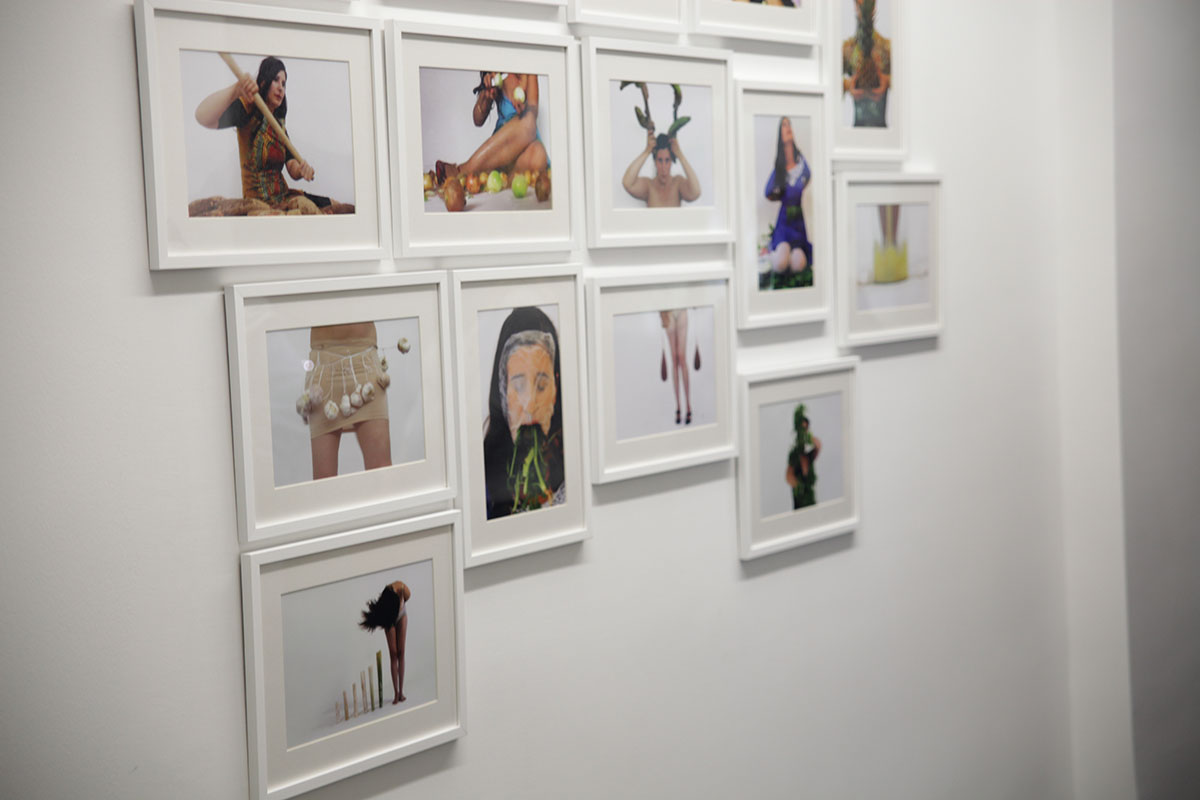 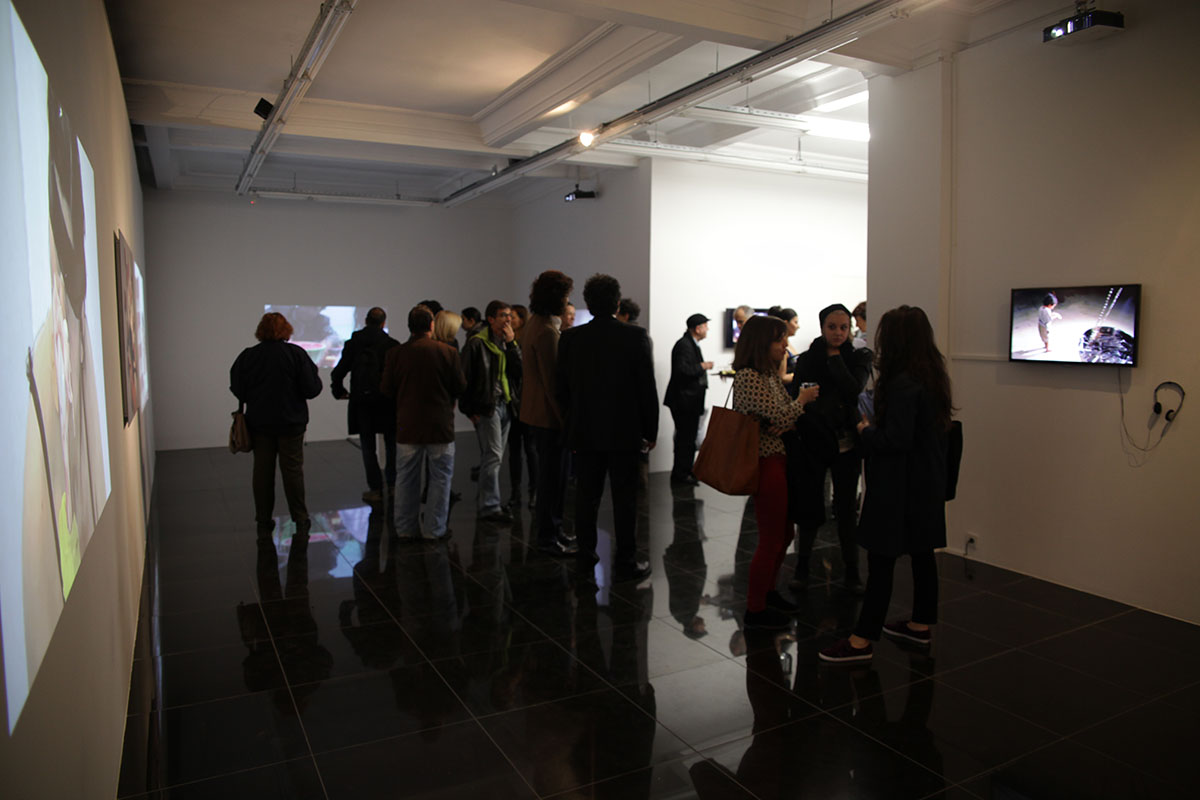