"Land of Dreams: Troy"
Due to the 20th anniversary of the acceptance of Troy to the UNESCO World Cultural Heritage List, 2018 was declared the "Year of Troy" by the Ministry of Culture and Tourism. The "Land of Dreams: Troy" exhibition, in which new generation artists reinterpret Troy, one of the world's best known and most talked about ancient cities, met with art lovers first in Çanakkale and then in Darphane-i Amire in Istanbul.

The 'Land of Dreams: Troy' exhibition organized by the Kale Group and the Association for the Preservation and Development of Ethnic Popular Arts (EPOS 7) and the new generation artist platform BASE, with the support of the Kale Group, will be held on 27 July at Piri Reis, an affiliate of the Gallipoli Historical Site Presidency of the Çanakkale Wars It was opened in the Museum. The "Land of Dreams: Troy" exhibition, which is open to visitors until August 27 at the Piri Reis Museum, came together with art lovers from Istanbul at the Darphane-i Amire, affiliated with the Istanbul Archeology Museum, between 19 September and 19 October after Çanakkale. The exhibition, which was realized with the participation of 29 young artists, brought together works in different media such as printing, glass, installation, photography, graphic design, painting, ceramics and video.

The curator of the exhibition, Derya Yücel: “What makes Troy, the legendary city that has 'dreams' for many archaeologists, scientists, artists, poets and writers for centuries, is that it is a combination of war, power, struggle with the epic of civilization, imagination and inspirational culture. Listening to this inspiration, the new generation of artists connect generations by reinterpreting ancient legends with contemporary and interdisciplinary narrative practices”.

The Land of Dreams Troy exhibition can be visited 360 ° at www.duslerulkesitroya.com. The events, written and visual materials related to the exhibition can also be accessed on the website. 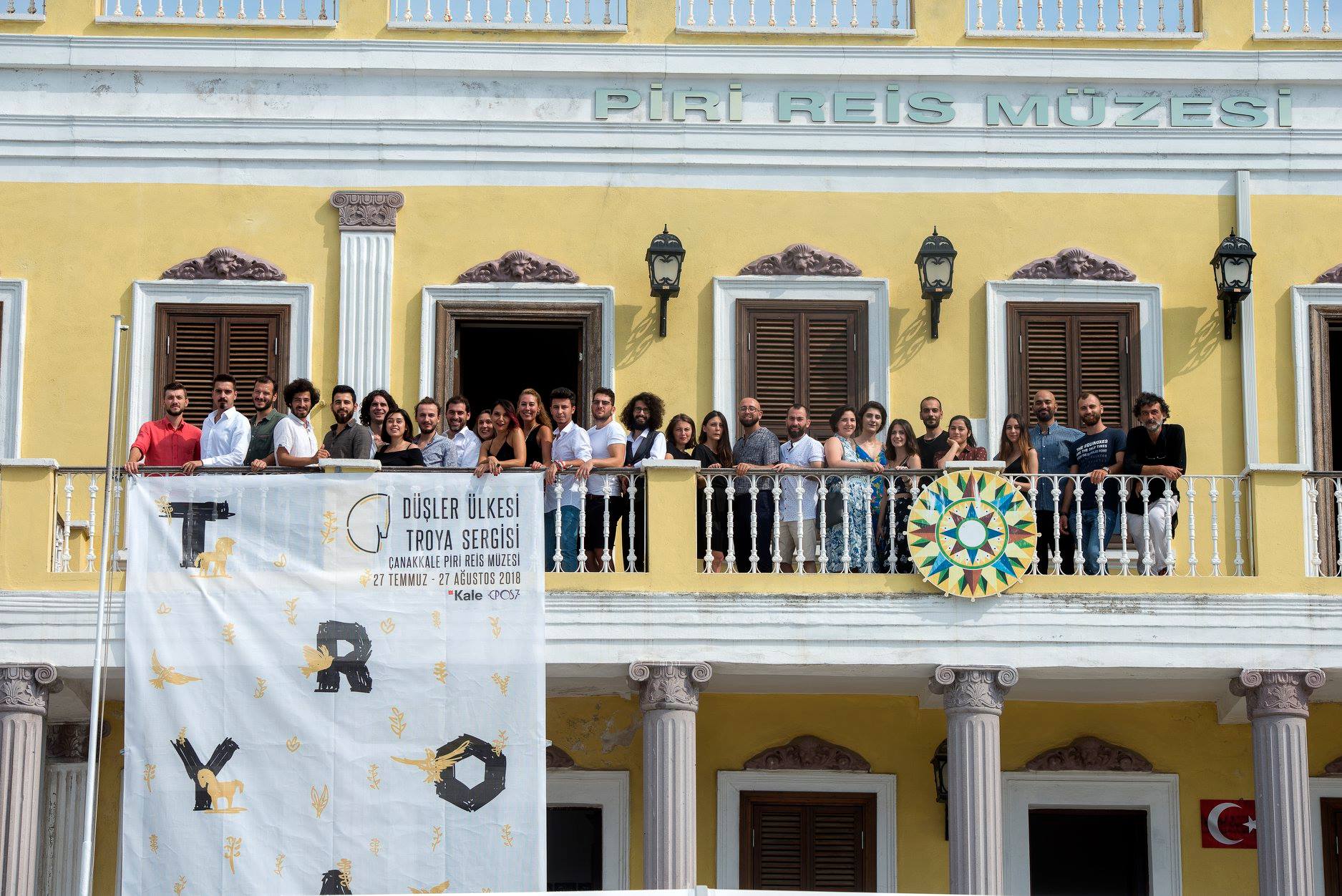 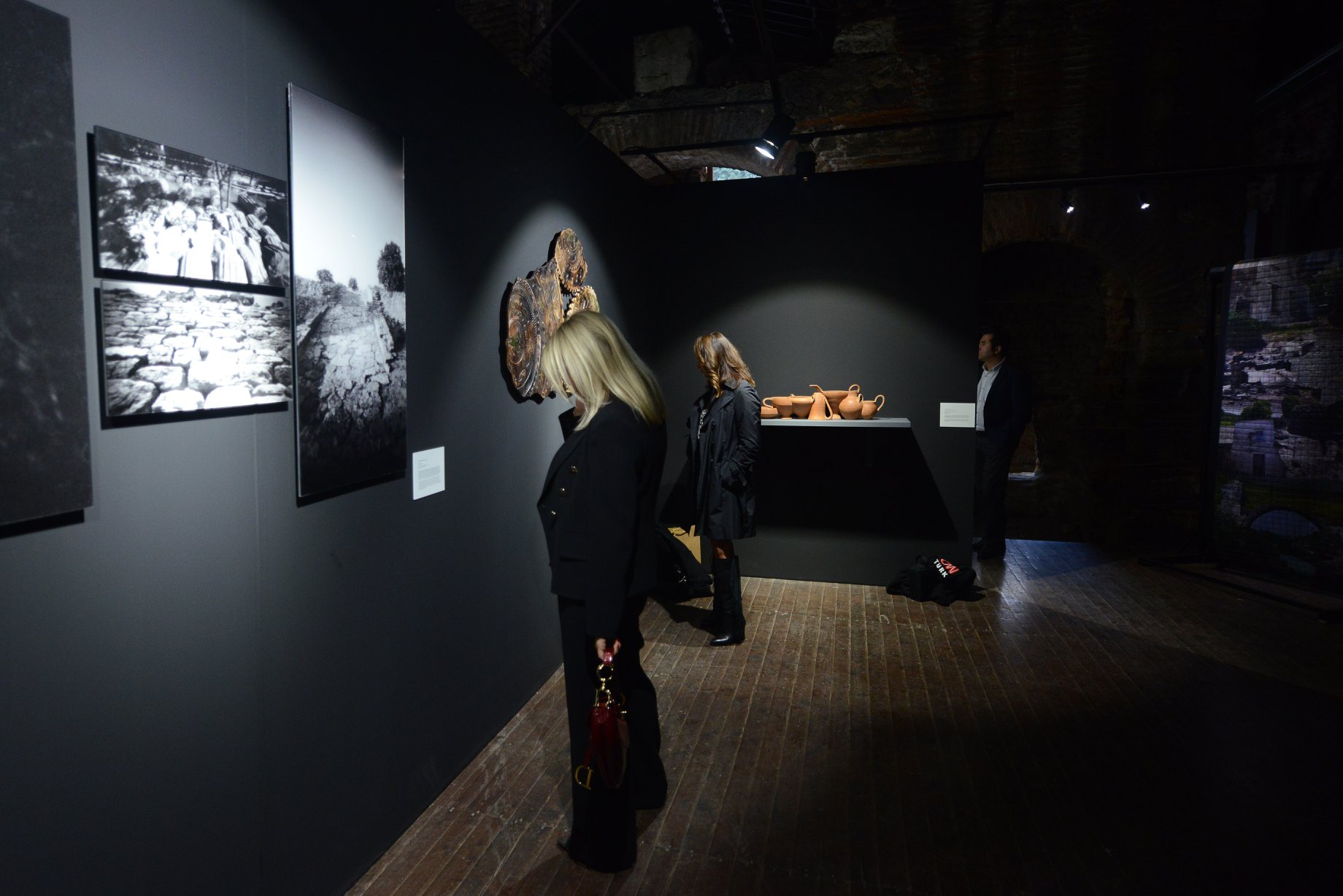