Sabancı University KASA Galery
11.05.-26.06.2016
The exhibition, titled ‘‘Memory/Narrative’’ brings together the art works of Elçin Ekinci and Emirhan Eren. The exhibition handles architectural structures, civil-monumental architectural researches, the meaning of “imagery” and the concept of “memory” within individual narrative. Standing out from the political and social ideology monument/objects are gaining an aesthetic identity, at the same time pointing to cases such as reproduction and to circulate again in a representation of culture. Structures and objects are loaded with memory and imagination like space. Seared against a perception of artists to create temporary moments of creating a common language production, producing new meanings in another time zone and location. If each recall/reminder is process for forgetting and causing to forget at the same time, the artists are building up narratives of creating or refreshing to memory, gaining function at the point of motivating social memory reconsidered discussions.

Elçin Ekinci takes place in the exhibition with ‘‘endless columns stretching in to the sky’’ series of photo collages, drawings, video and spatial placement. ‘‘Bodies of The Classification, Quilted Turban, Monument I’’, while pointing to the power of representation and concepts on the stones of death, turns into monumental and single body. ‘‘Construction’’ video of Ekinci, geometrical shape, architectural elements, measurement, classification, potting naturel and classified by the situation into the center, revealing a kind of consciousness narrative. Reads over collective memory and individual memoir, ‘‘Skin and Stone’’ series of photo collages and drawings are netting of poetic relationship between the transformation of body and urban architecture through the collision of visual images.

Emirhan Eren’s ‘‘Abstract Constructions’’ project, giving reference to the architectural structures of being traces of a particular historical period. In his research, as documented through photograph of Balkan Monument’s sharp forms with edited images in the face of aggressive materials, dragging out the monuments of world significance. Images that reflect the direct established a formal relationship, making it possible to reconstruct the artist’s individual expressions of meaning through revealed form. Monuments symbolize the political power’s force over major utopias, while the time out forms are now, appealing nostalgic function.

Elçin Ekinci (1980), after her undergraduate education at faculty of Art and Design in Combined Arts section at Yıldız Technical University she studied at Faculty of Fine Arts in Sculpture section at Marmara University. She explores in the projects; existence, human nature, the concept of culture and the construction of fiction through physical and urban policies. Her works often shaped around a narrative and fiction, artist's thought process research and editing of text, photographs, consists of different mediums such as video and sculpture. Among exhibitions include “Keystone’’(2016), “Hidden’’(2015), “The Nature of Order’’(2014), “Irregular Topography of Memory’’ (2012), “Ideas Become Crime’’(2010) is located.

Emirhan Eren (1988), he graduated from Kocaeli University at Faculty of Fine Arts in painting section. The artist who practices the watercolor technique in large scale, fictionalizes the uncertainty of the process through the variability of the draft. Eren is focus on random shapes in line facilities and possibilities of the material used. For a while he is reading the meaning and form through simulation, thus focuses on the relationship between the formal and semantic relevancy. Eren’s works, in Istanbul, “START ‘Art within Reach’’ vol. 3’’, C.A.M. Gallery (2015), Annual Open House, Muse (2014) and curated by Merve Şendil assumed by “intentional fault’’ took place in KargaArt exhibitions. 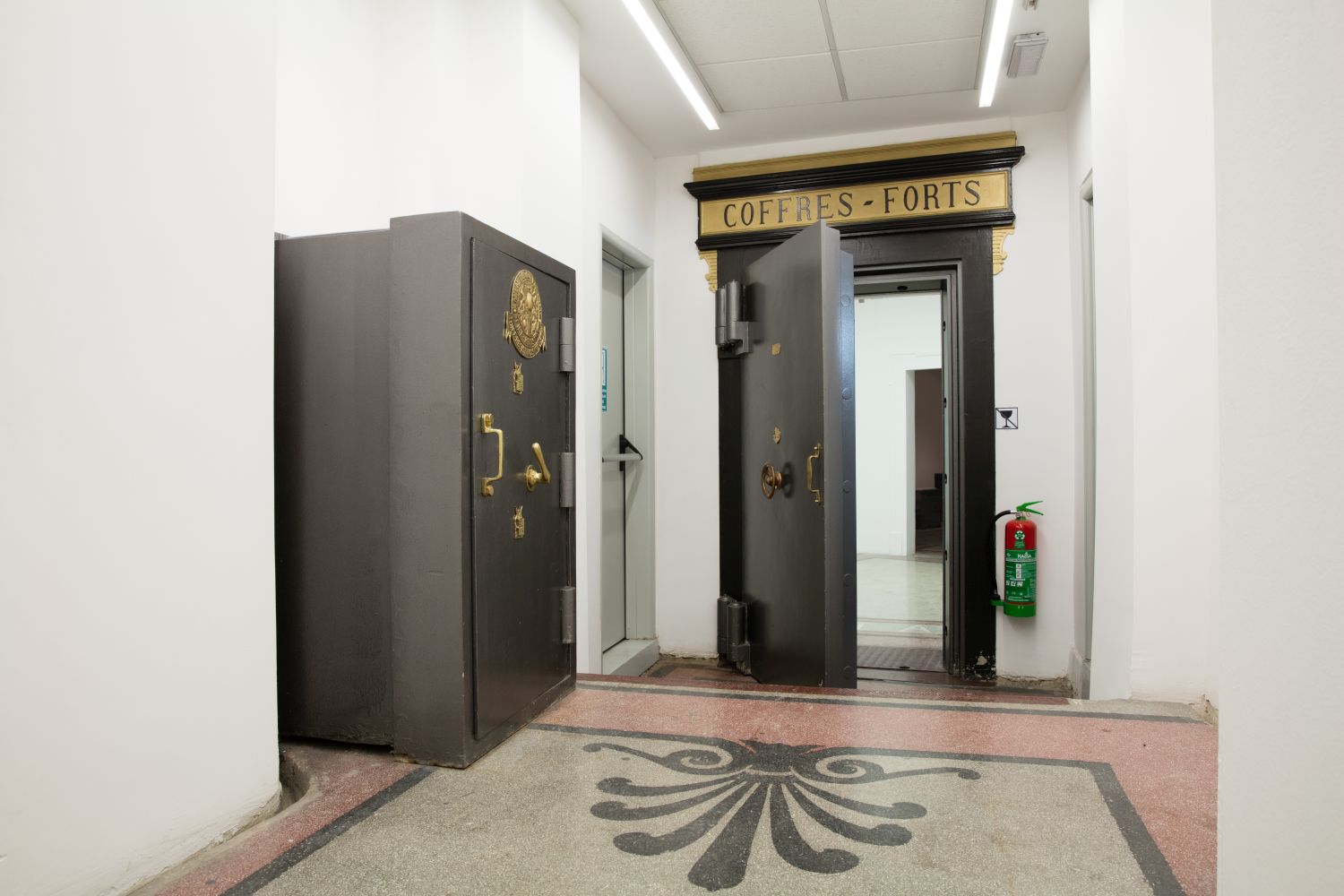 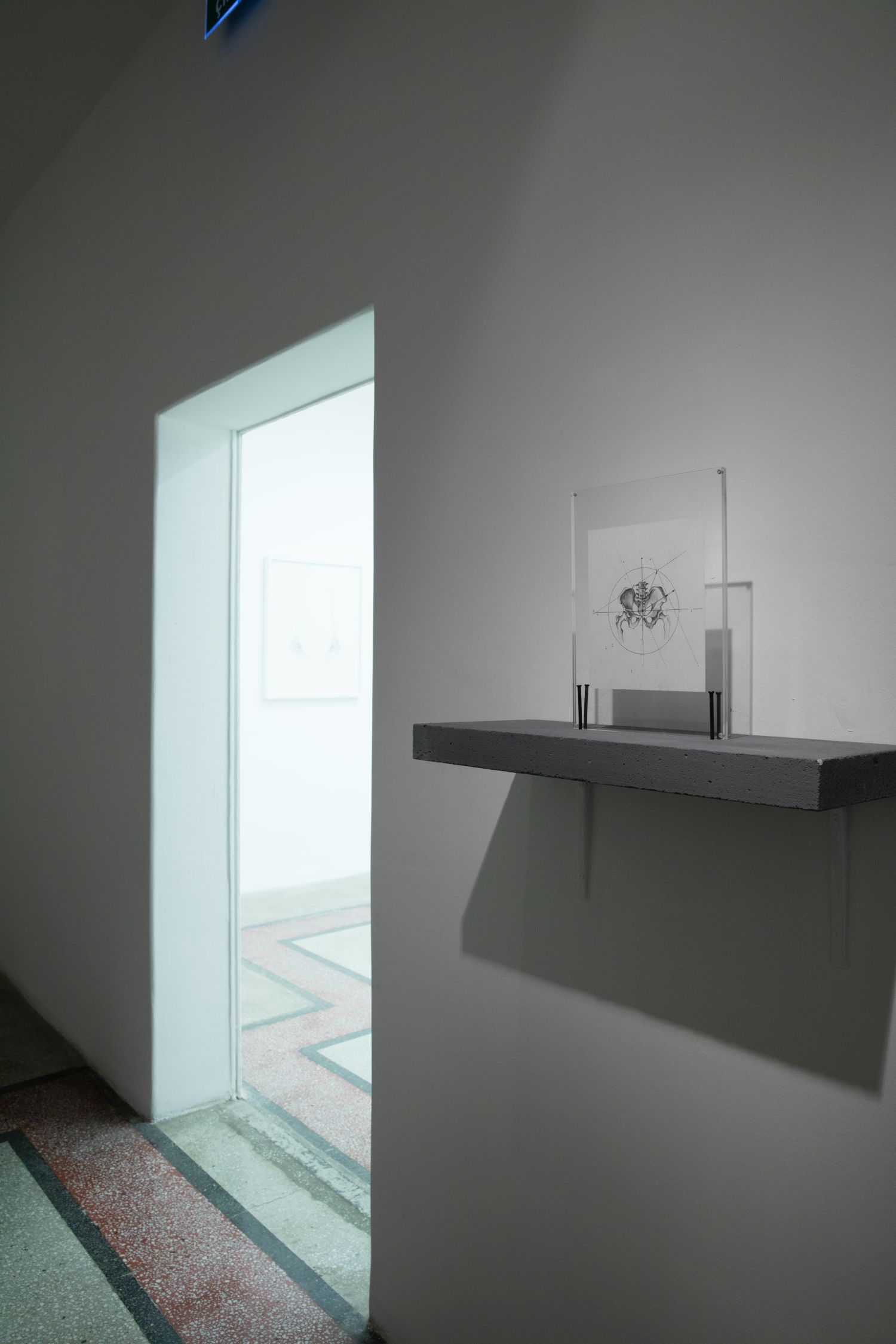 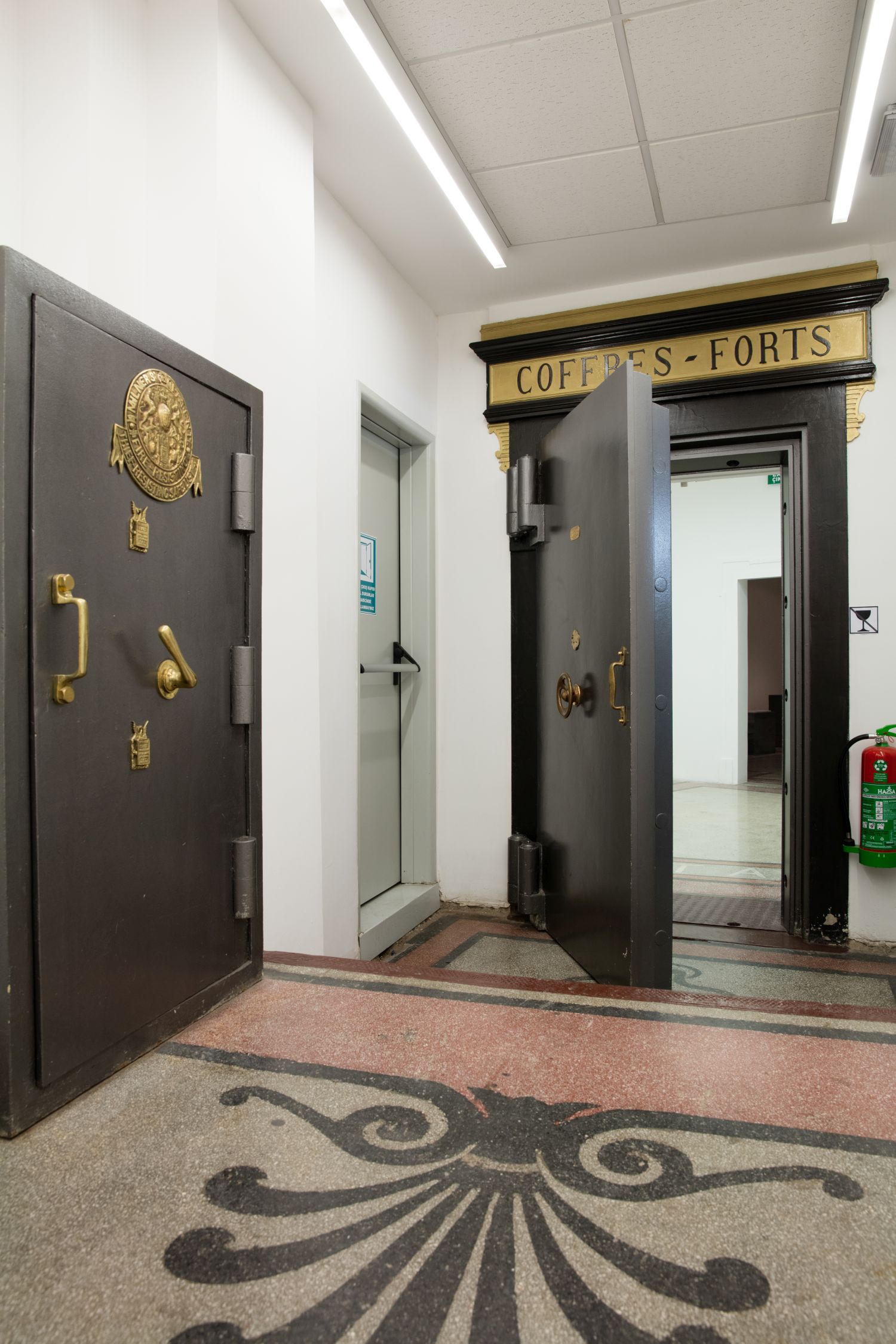 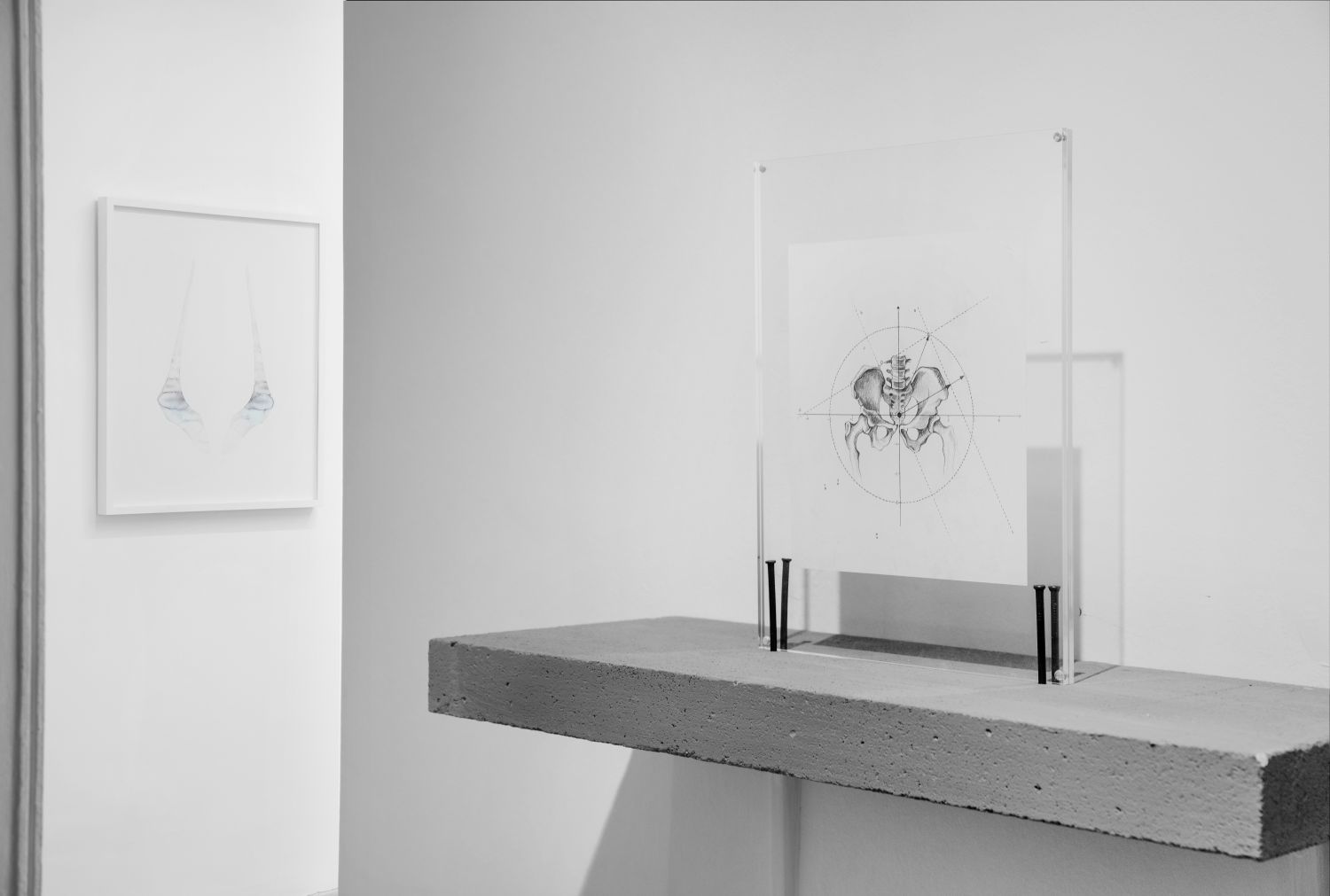 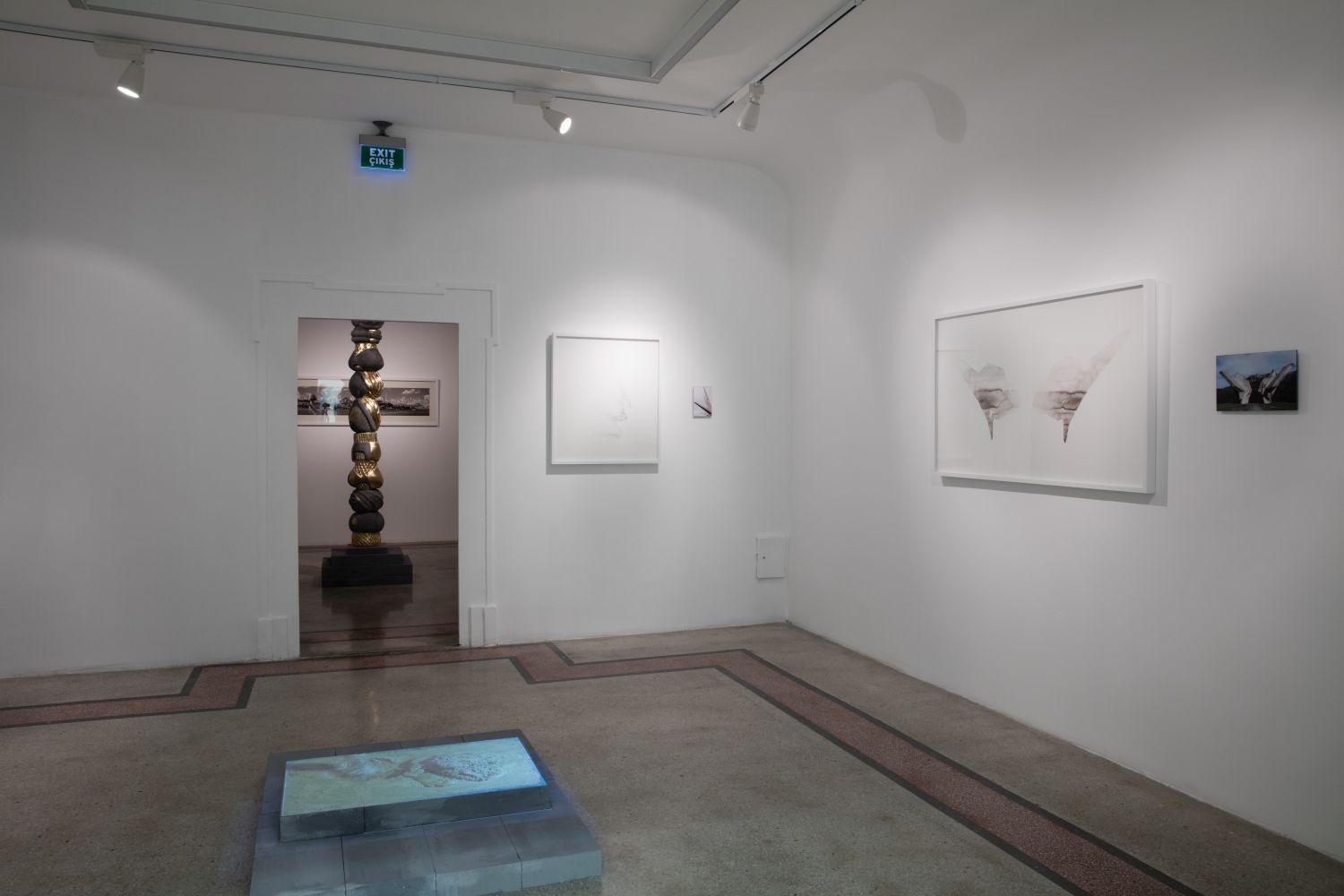 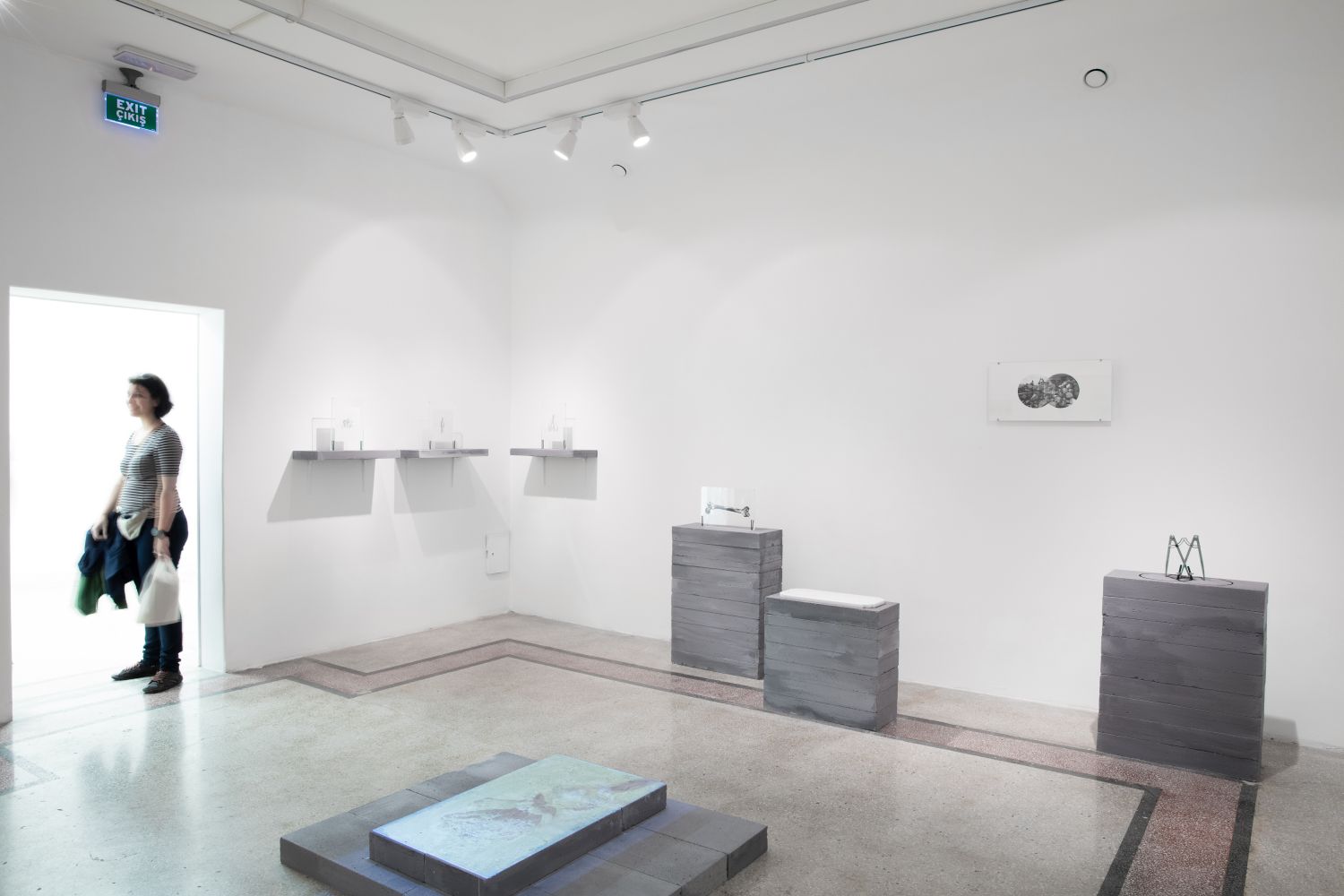 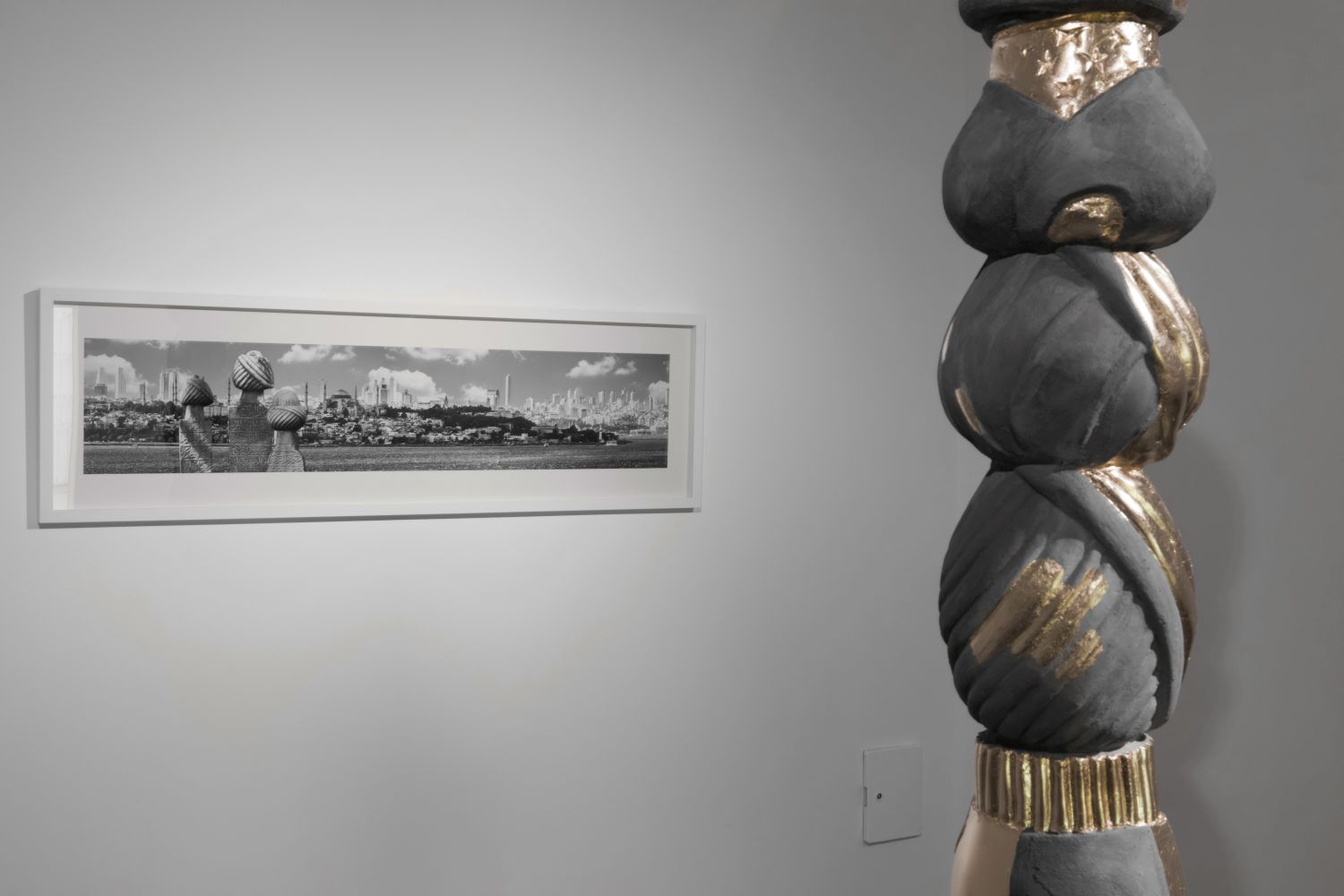 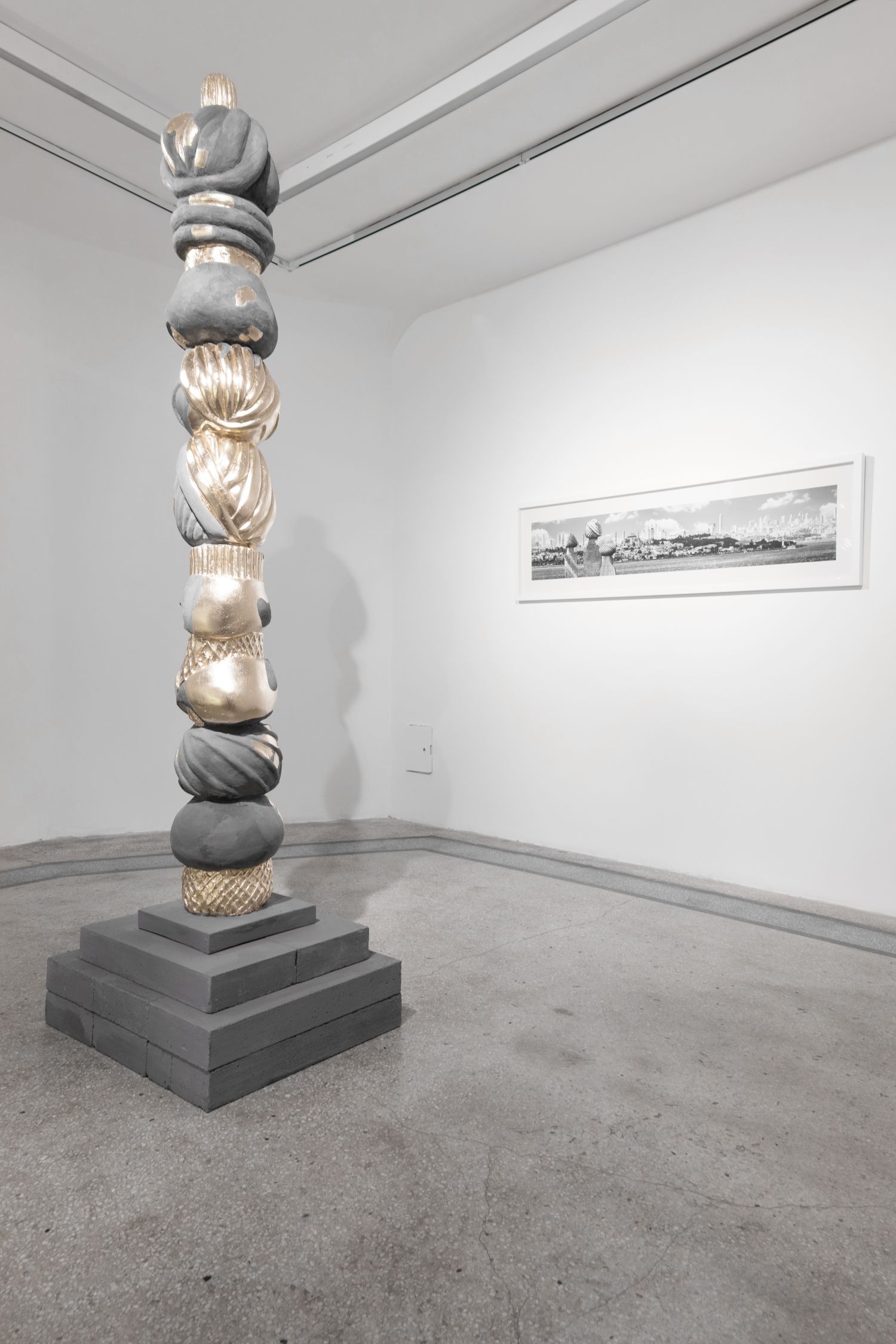 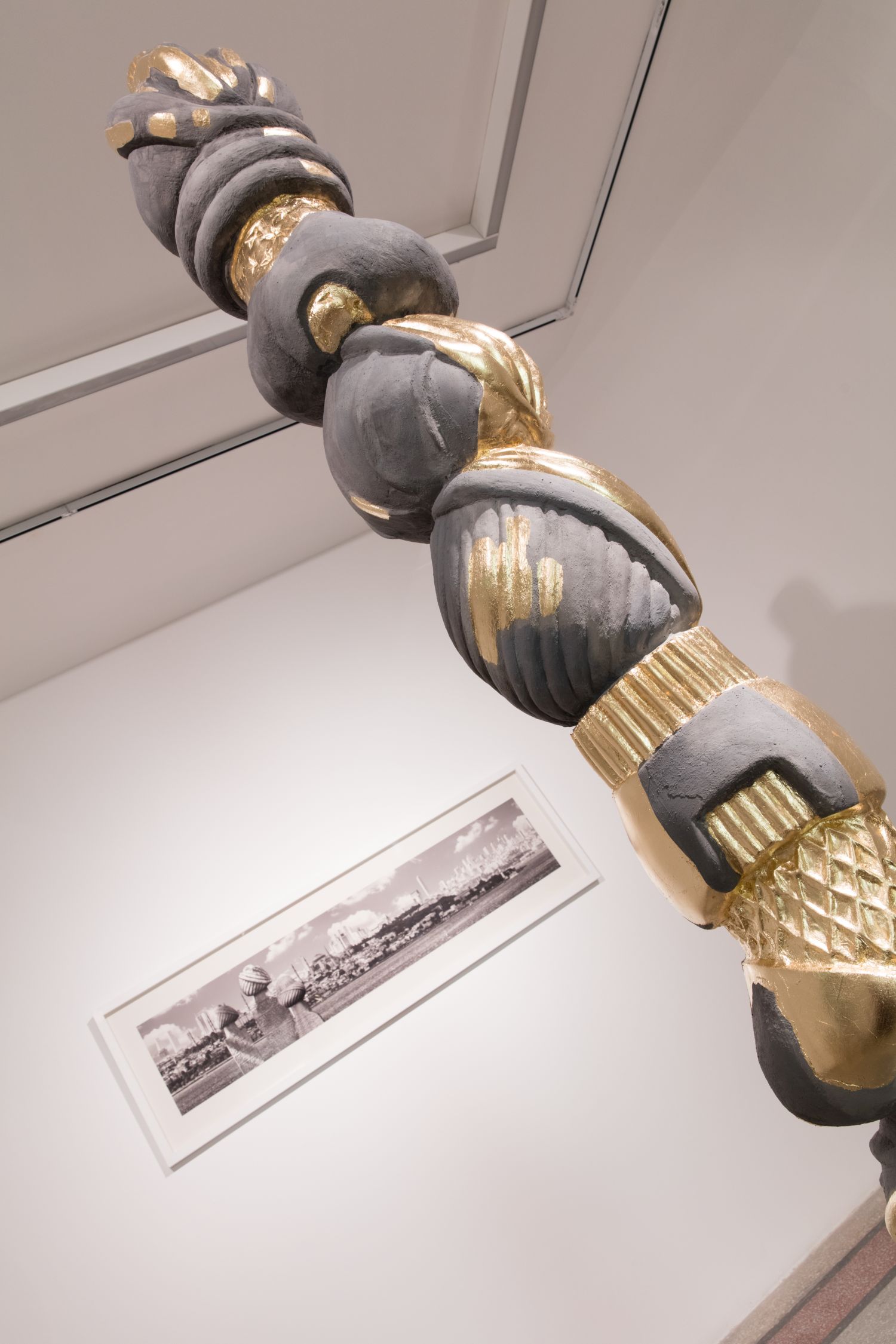 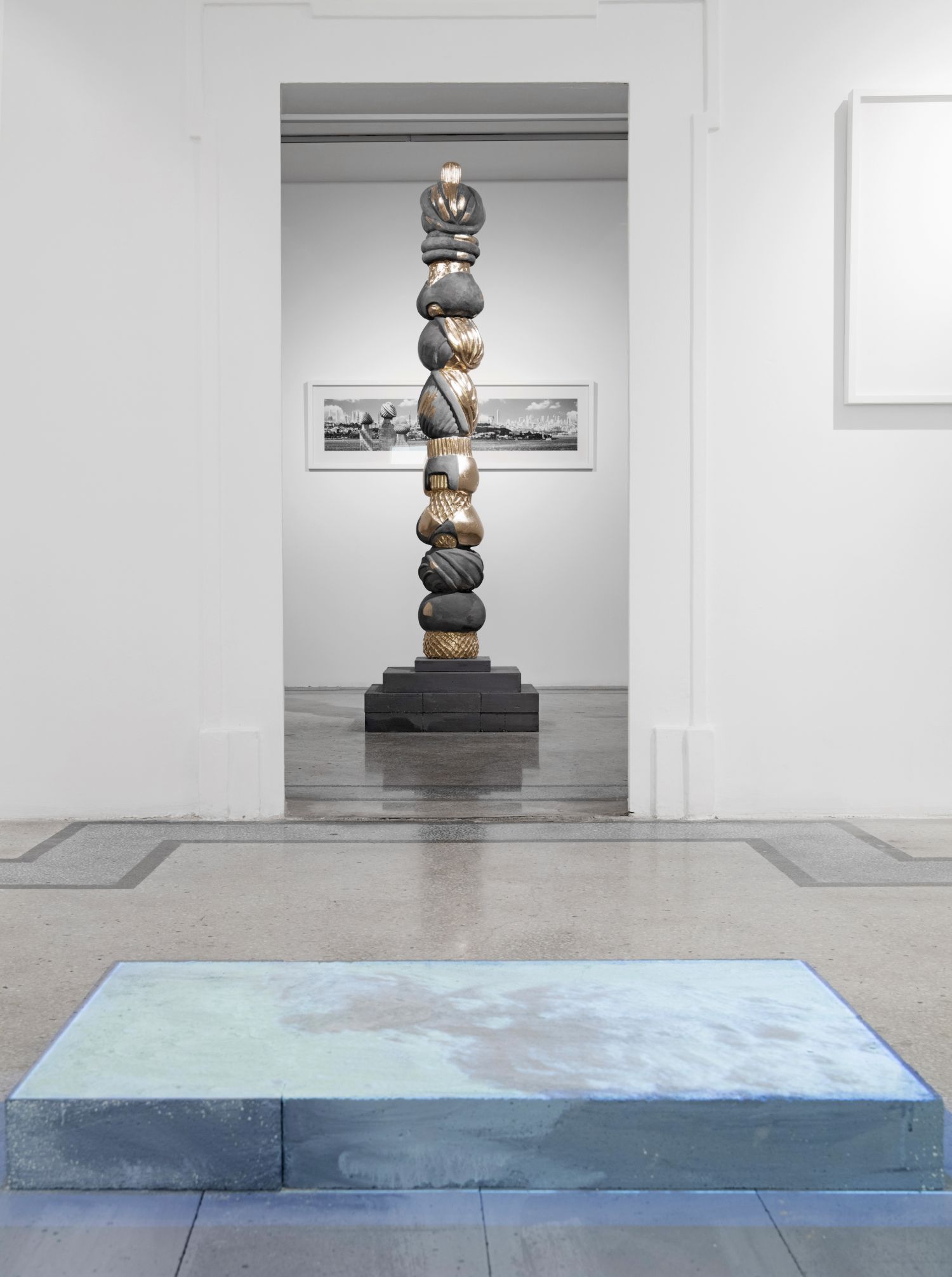 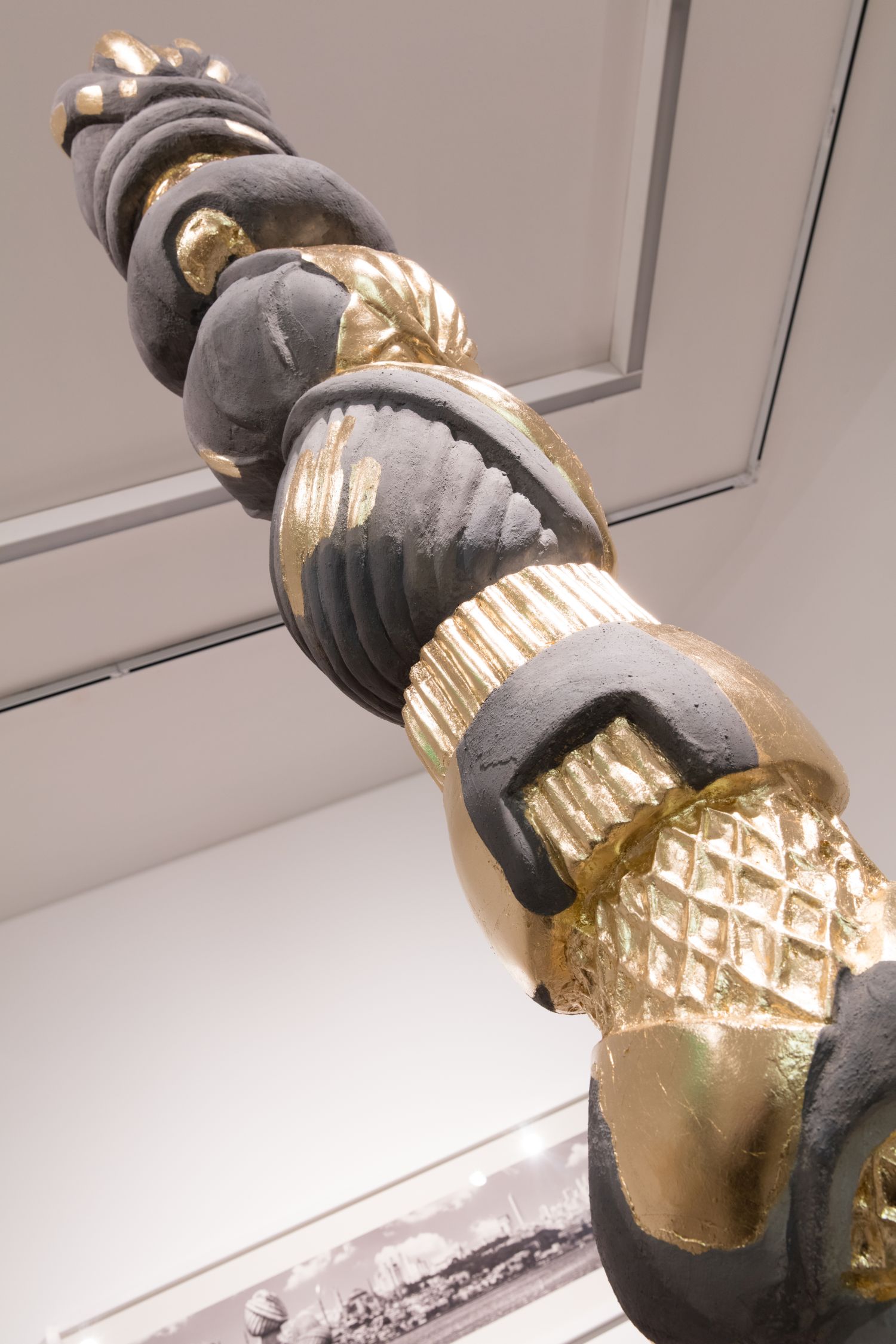 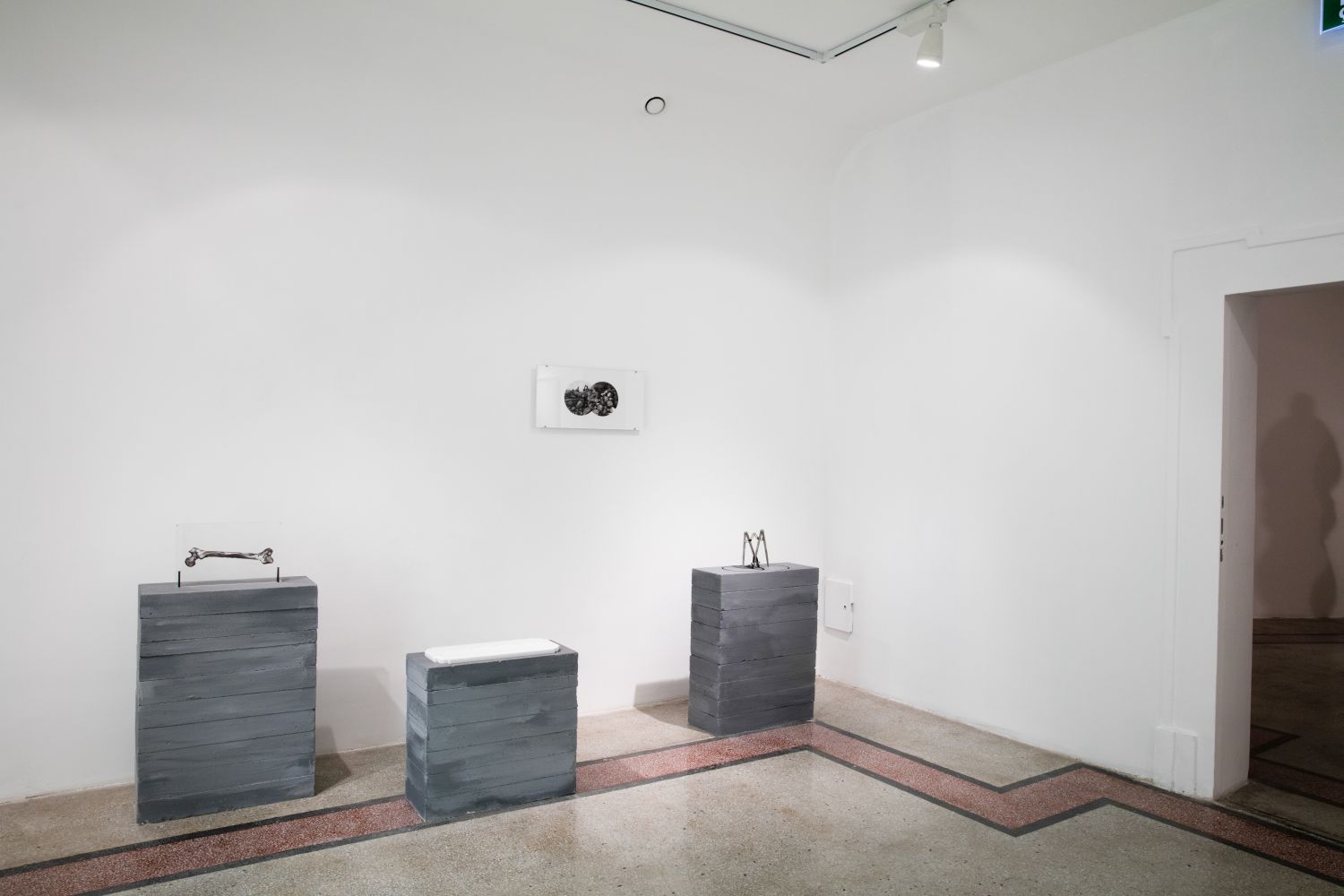 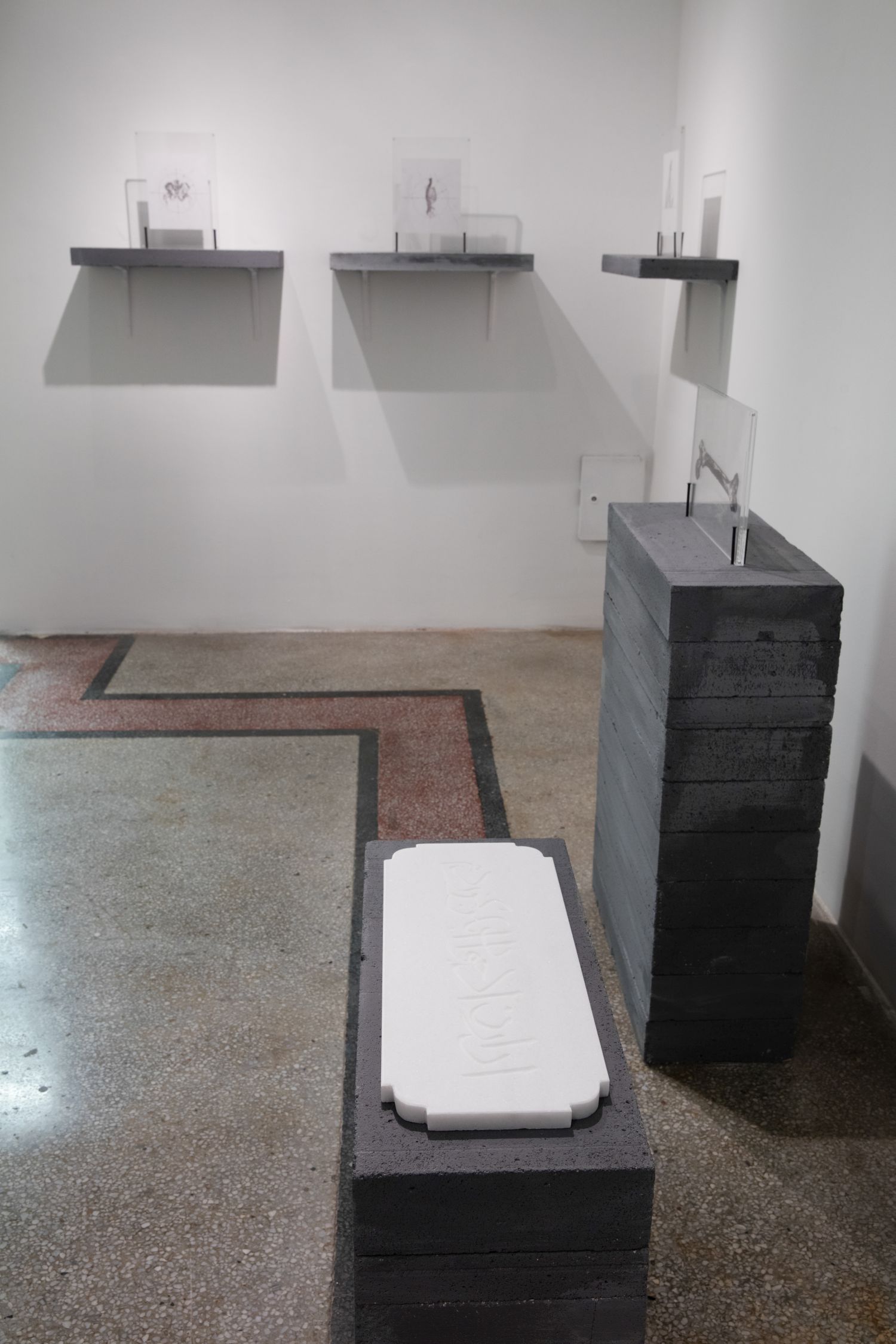 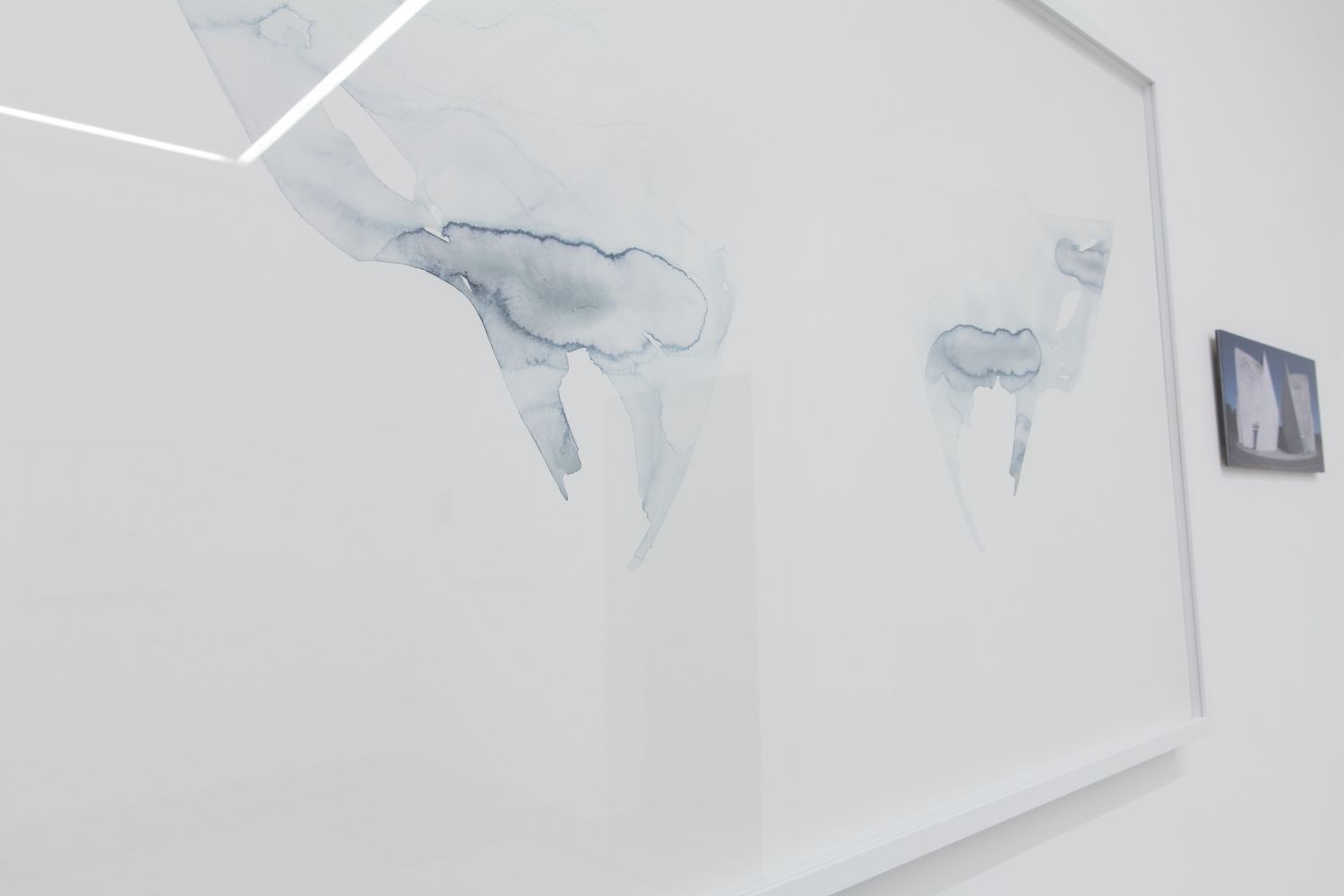 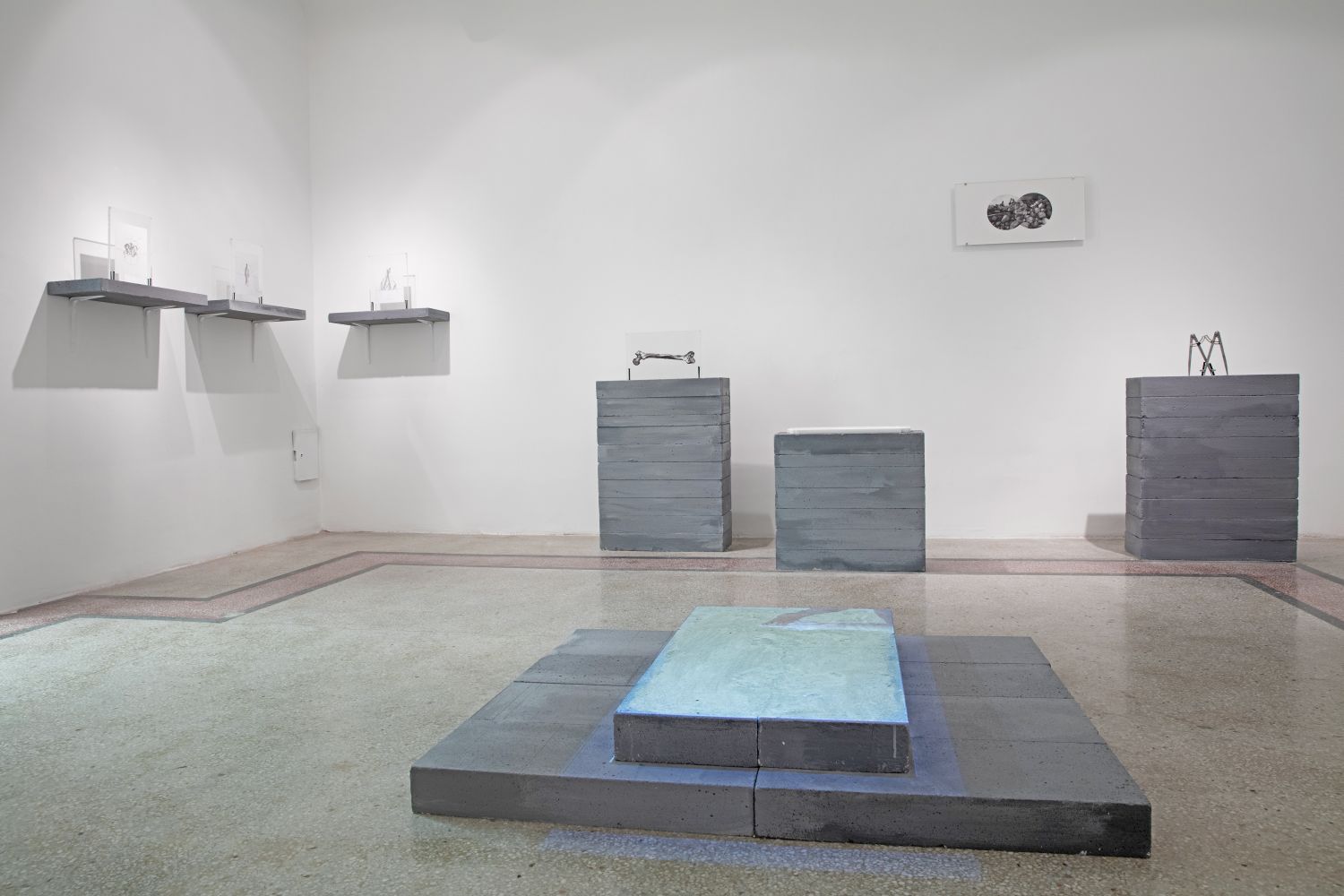 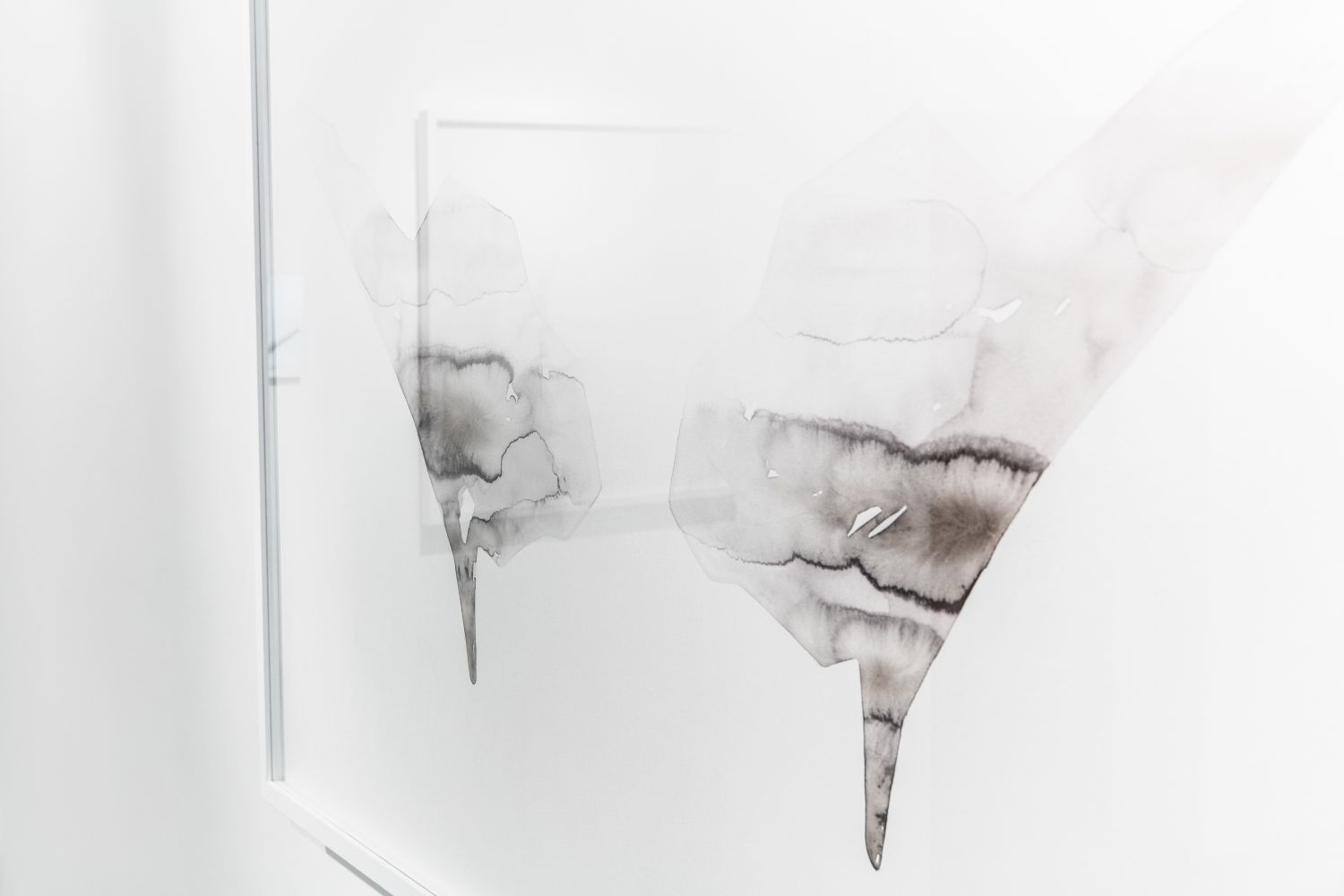 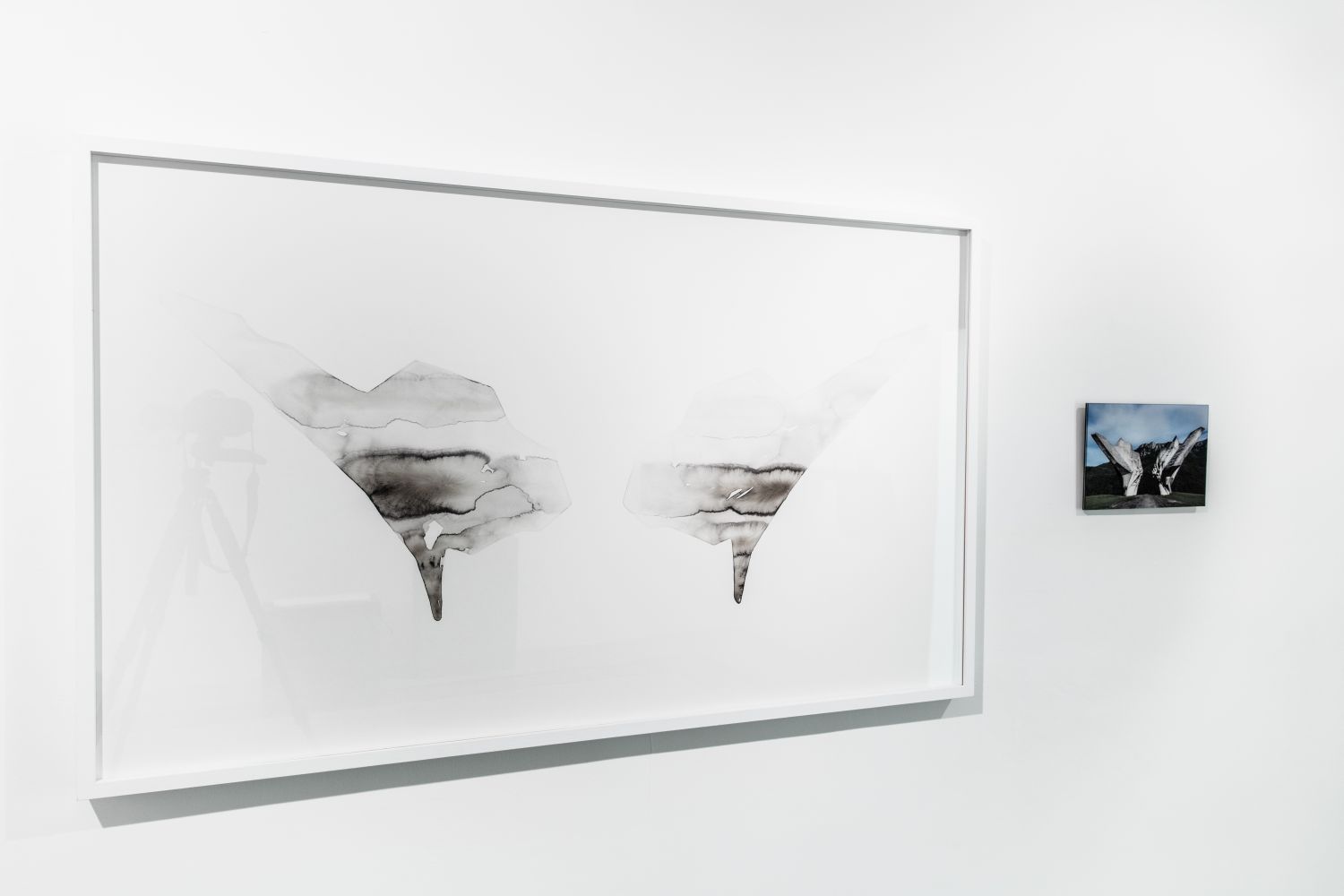 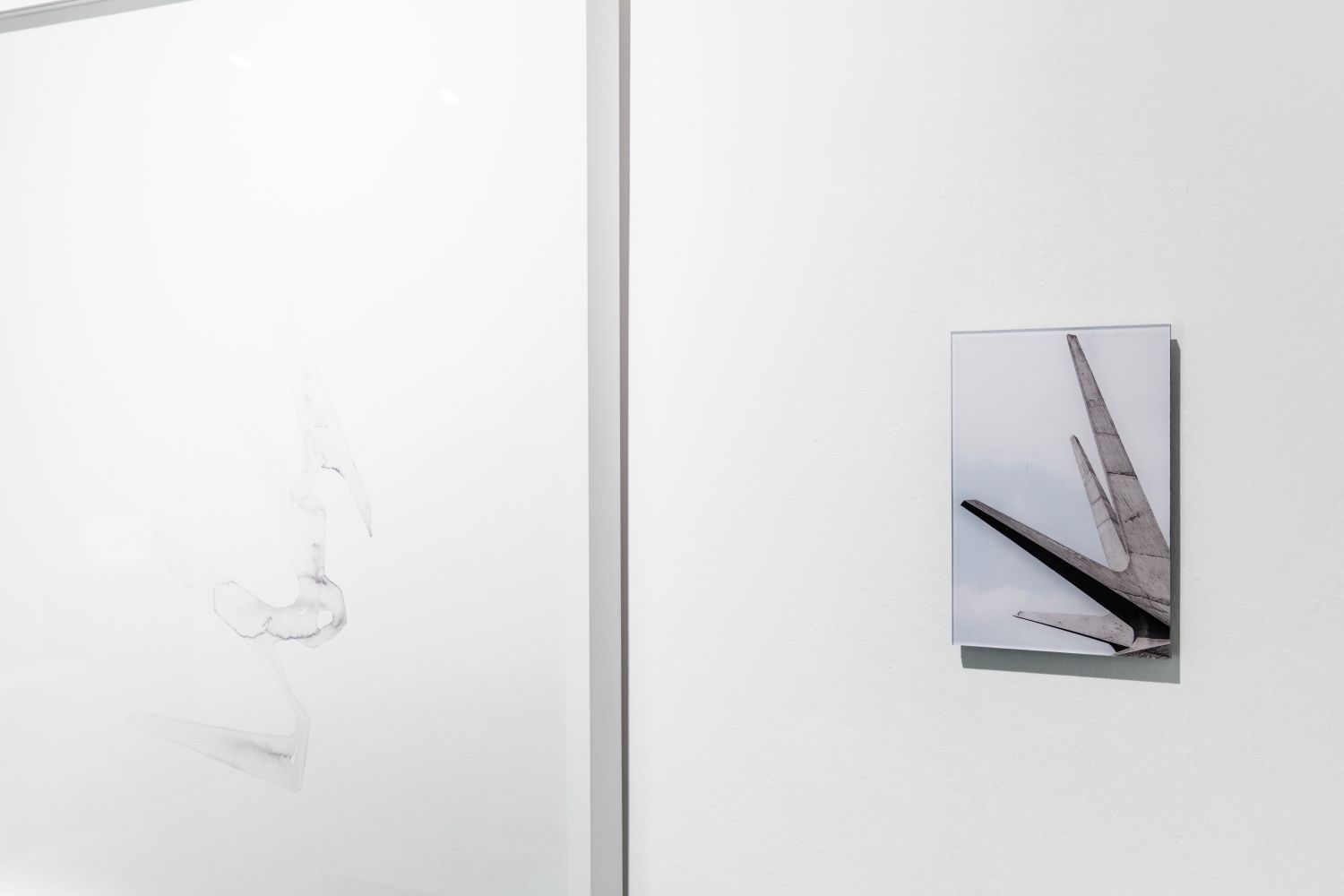 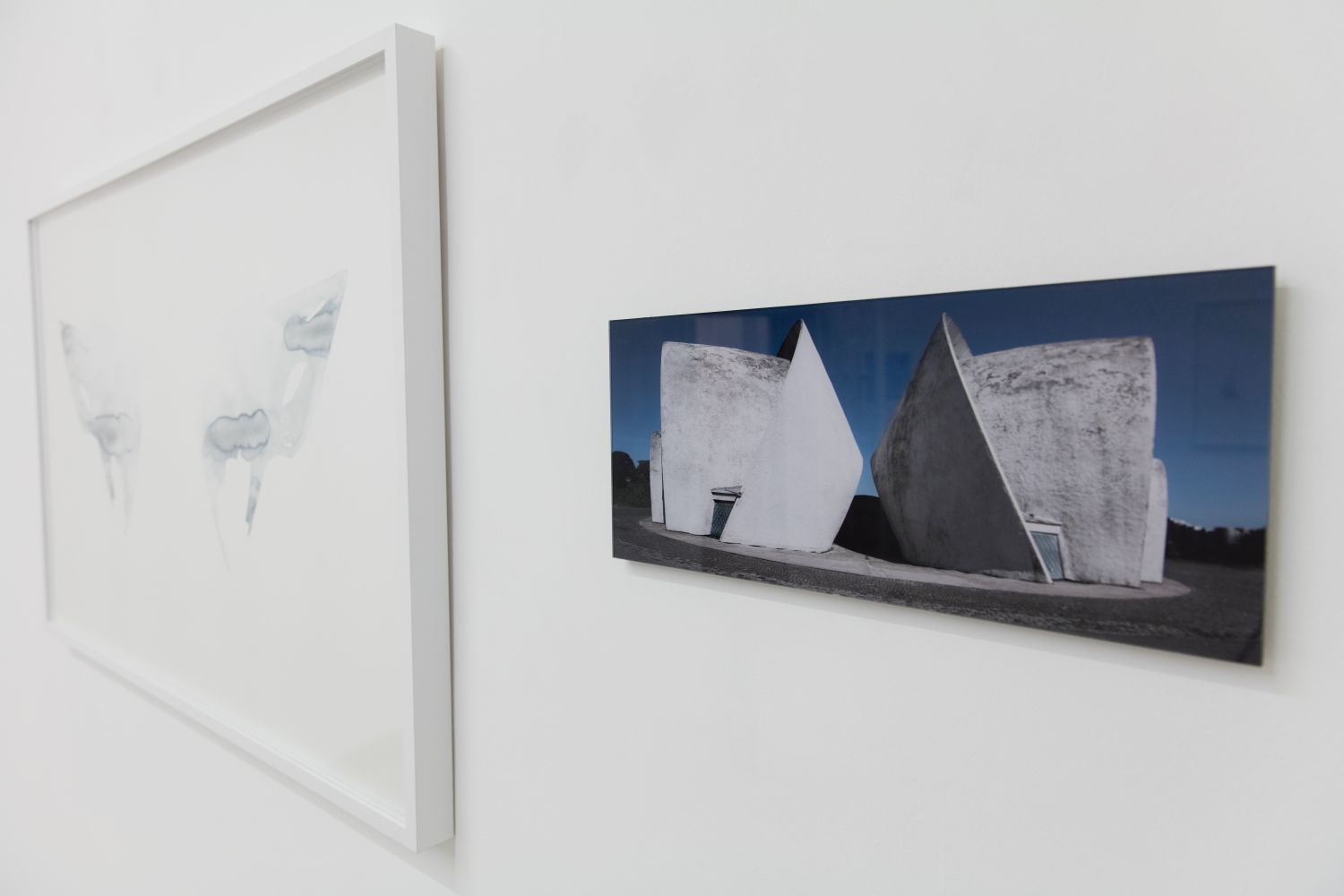 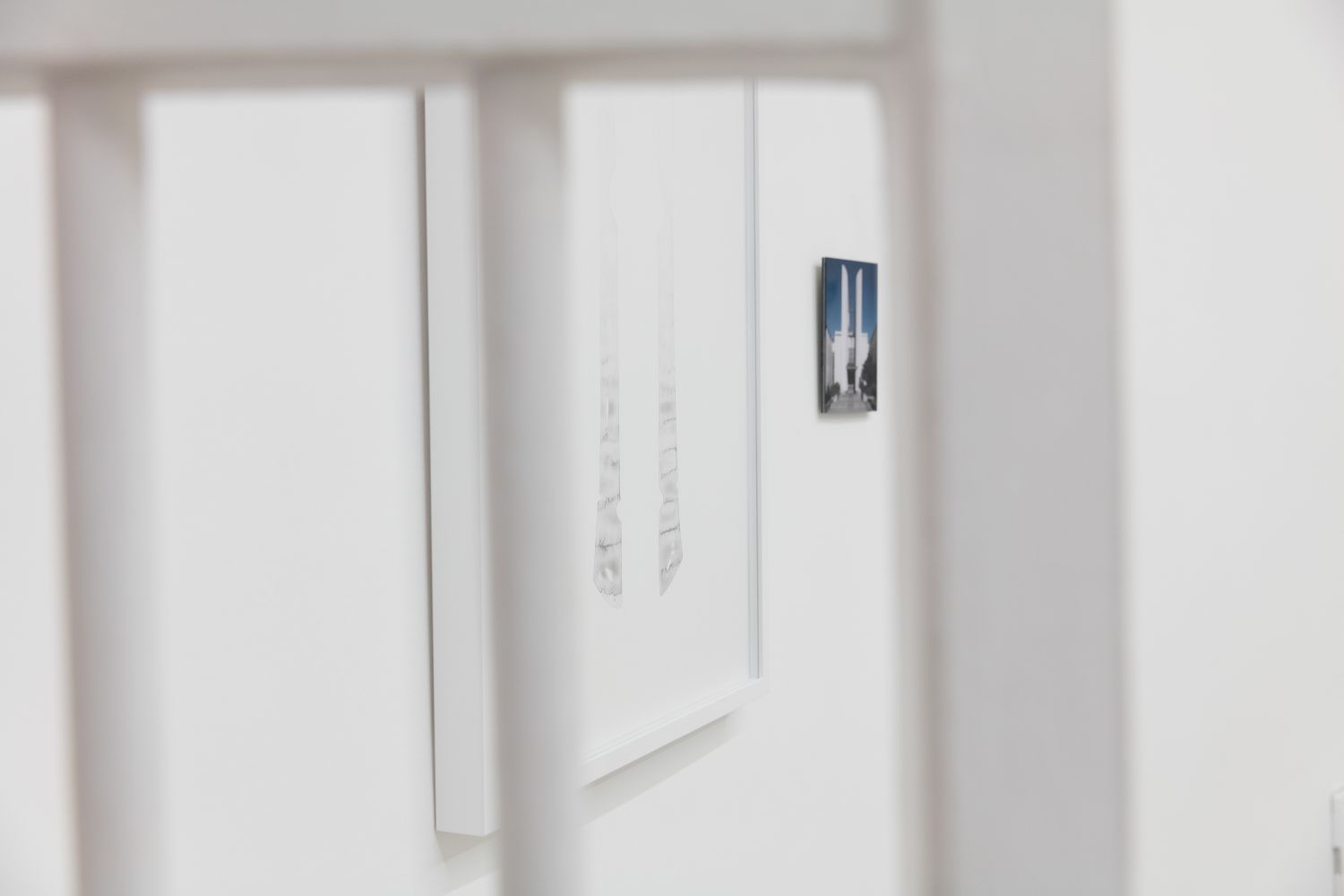 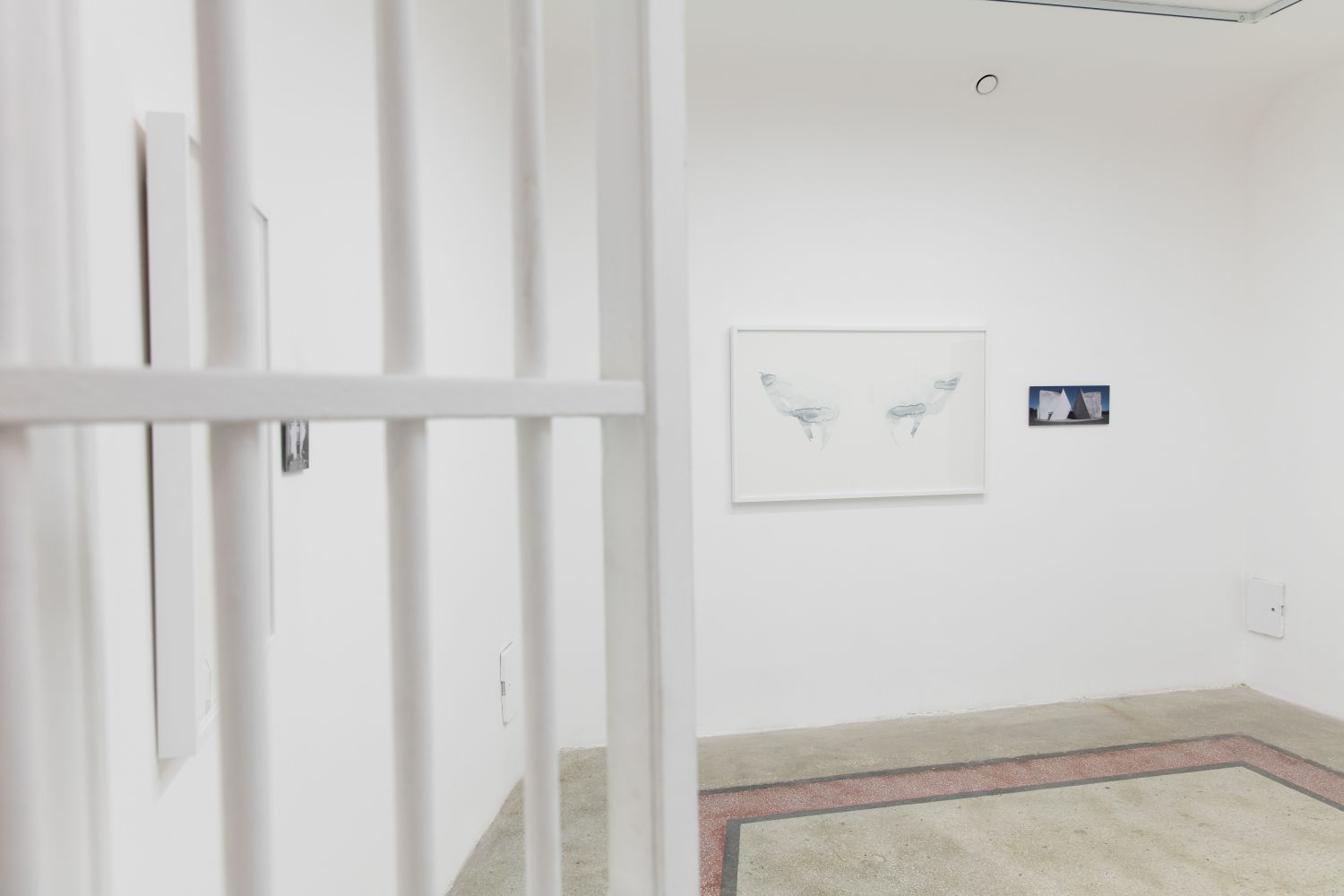 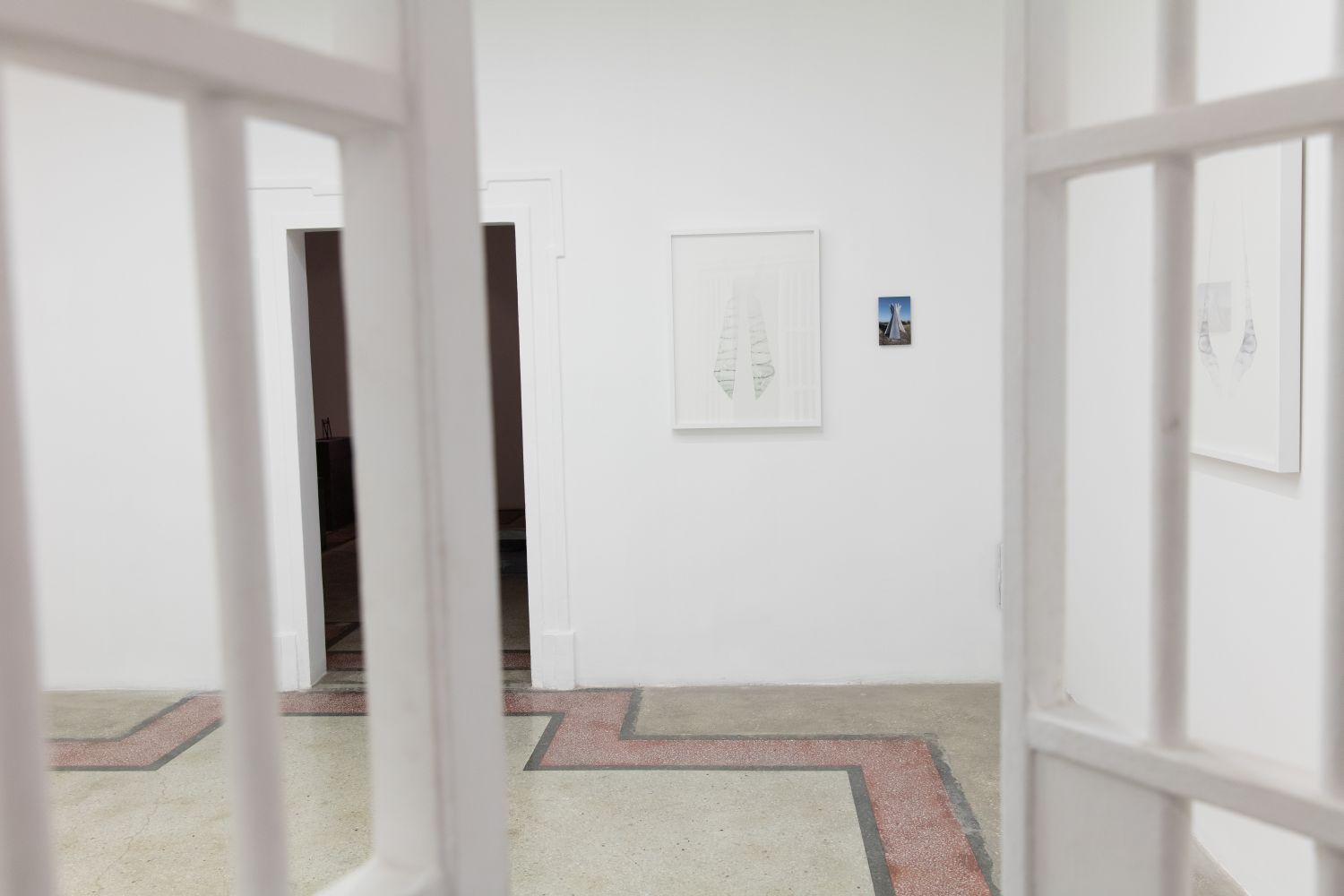 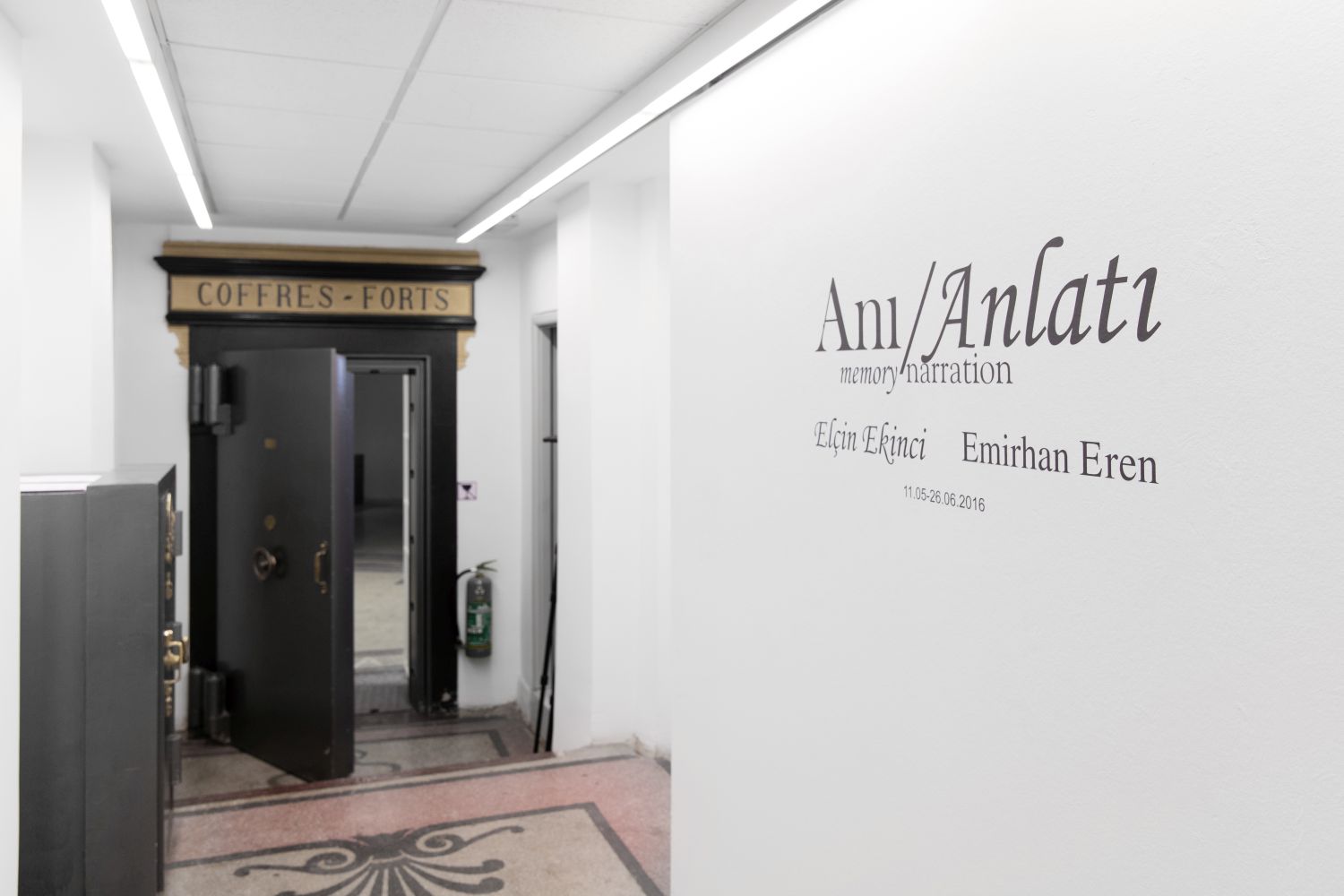 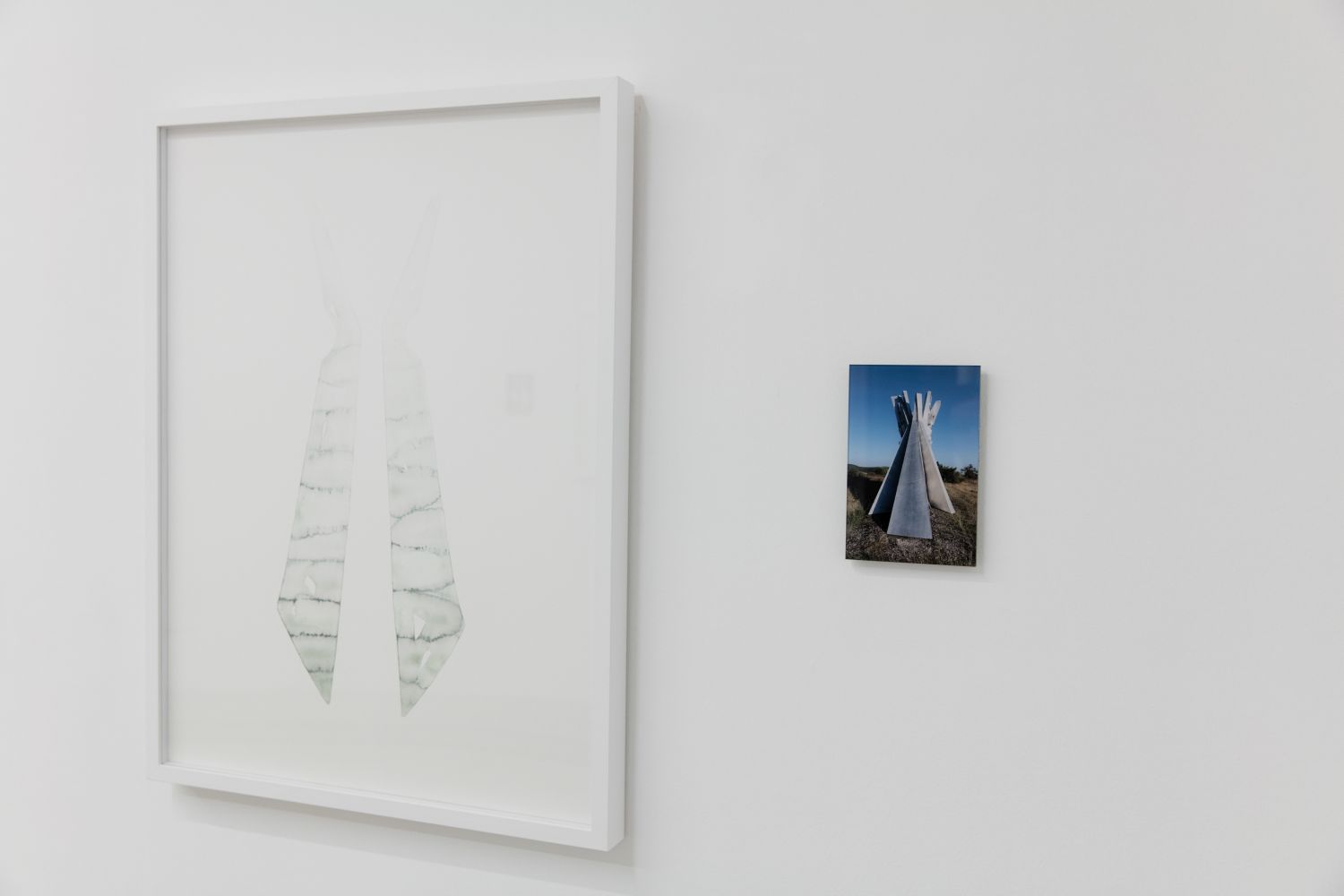 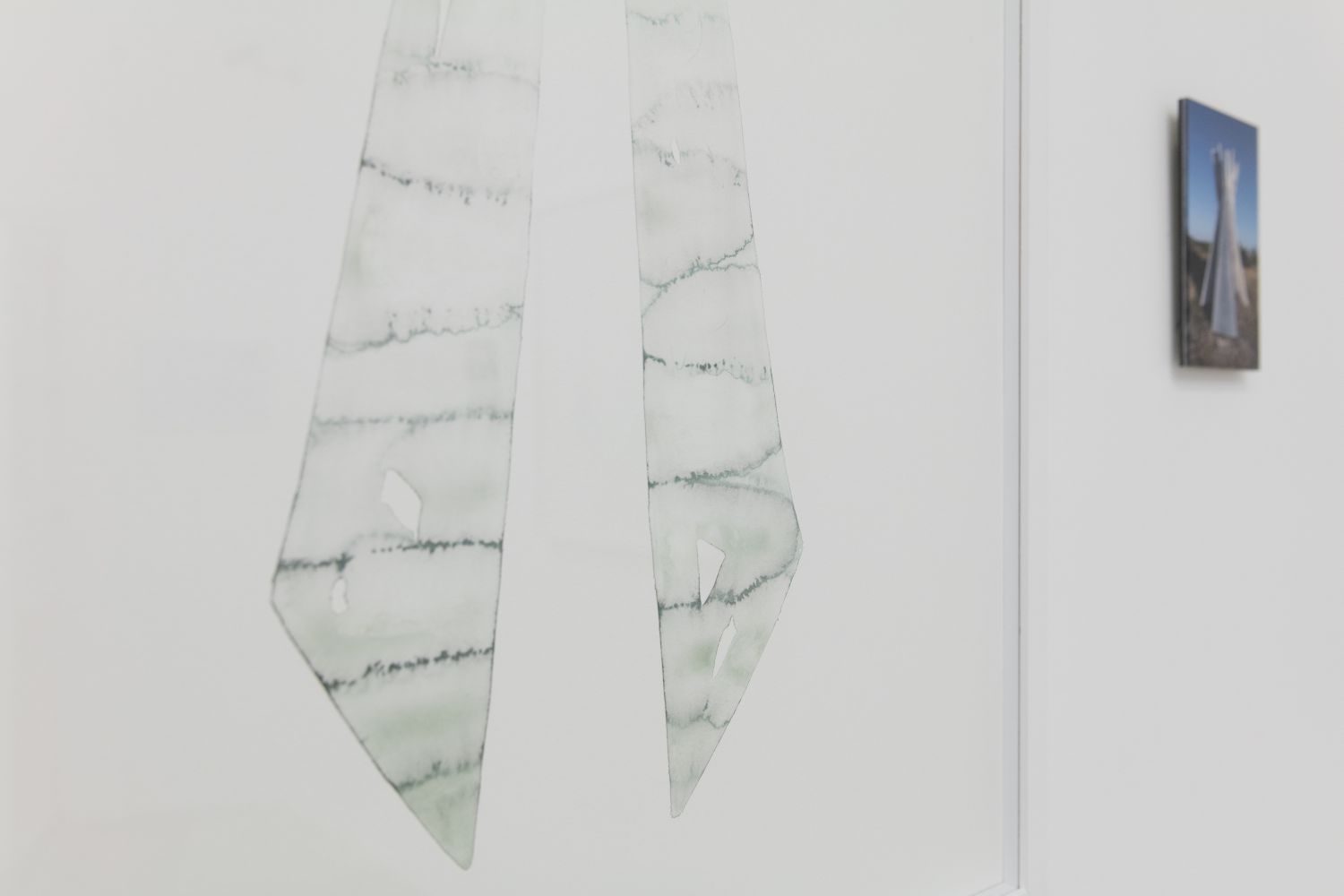 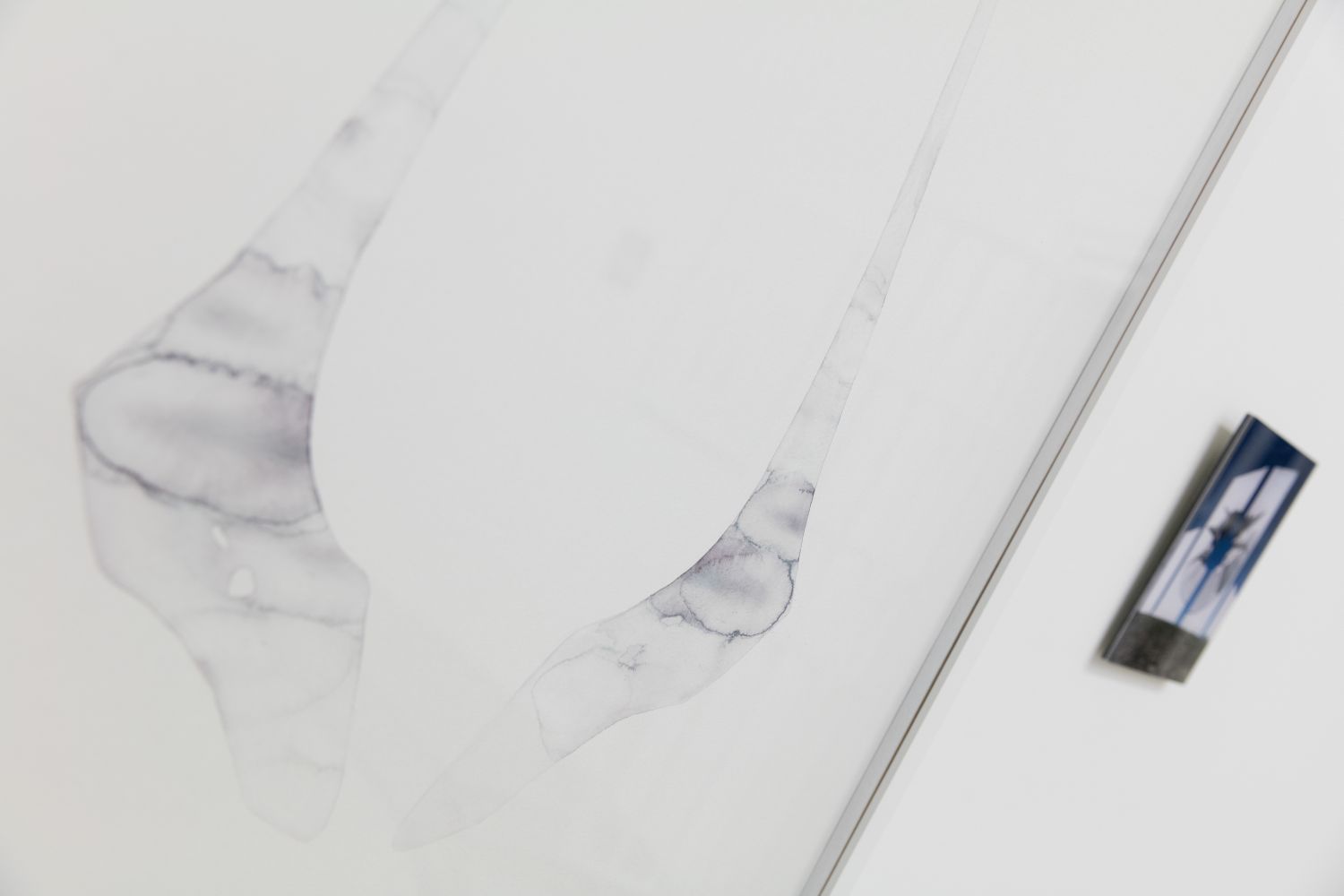 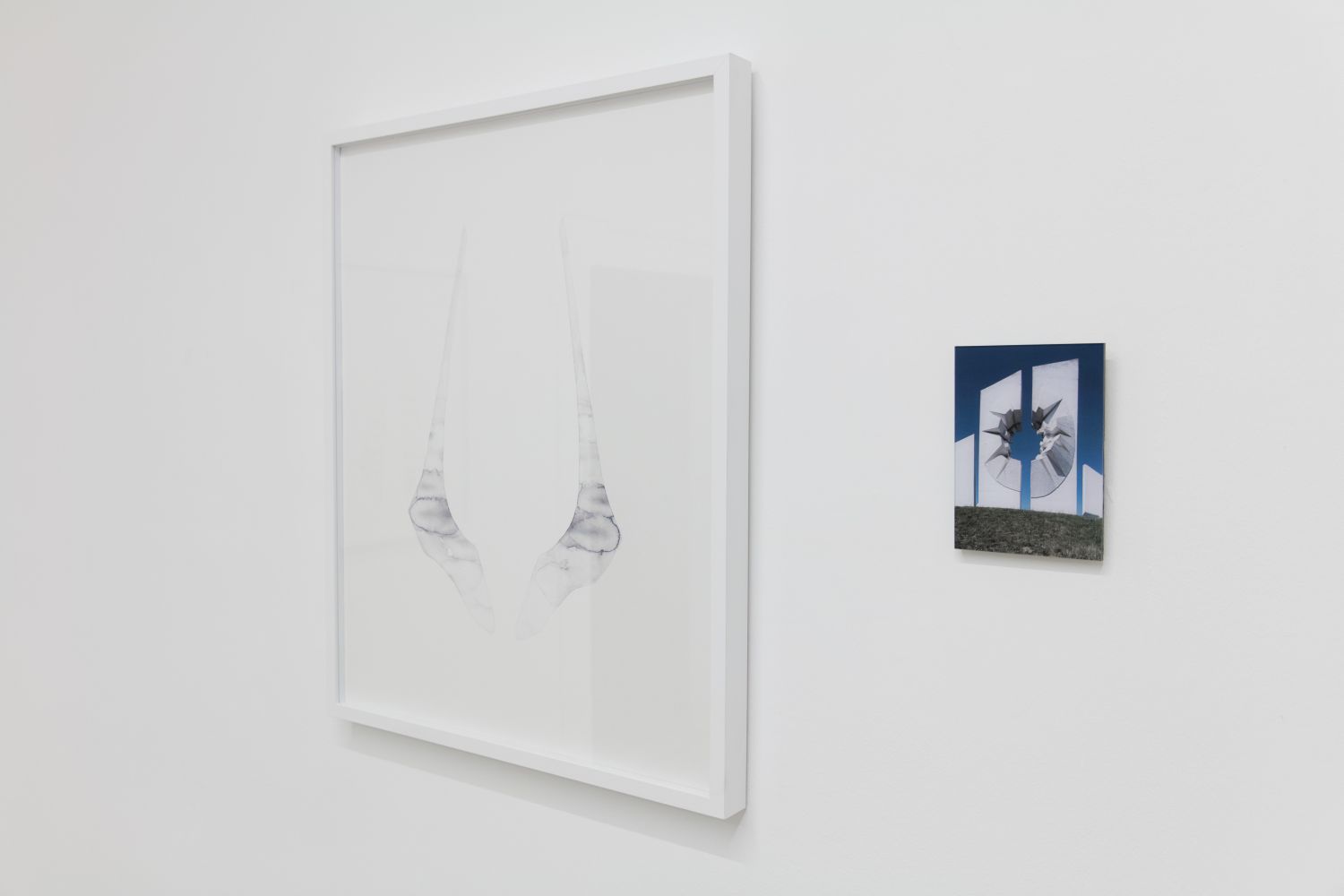 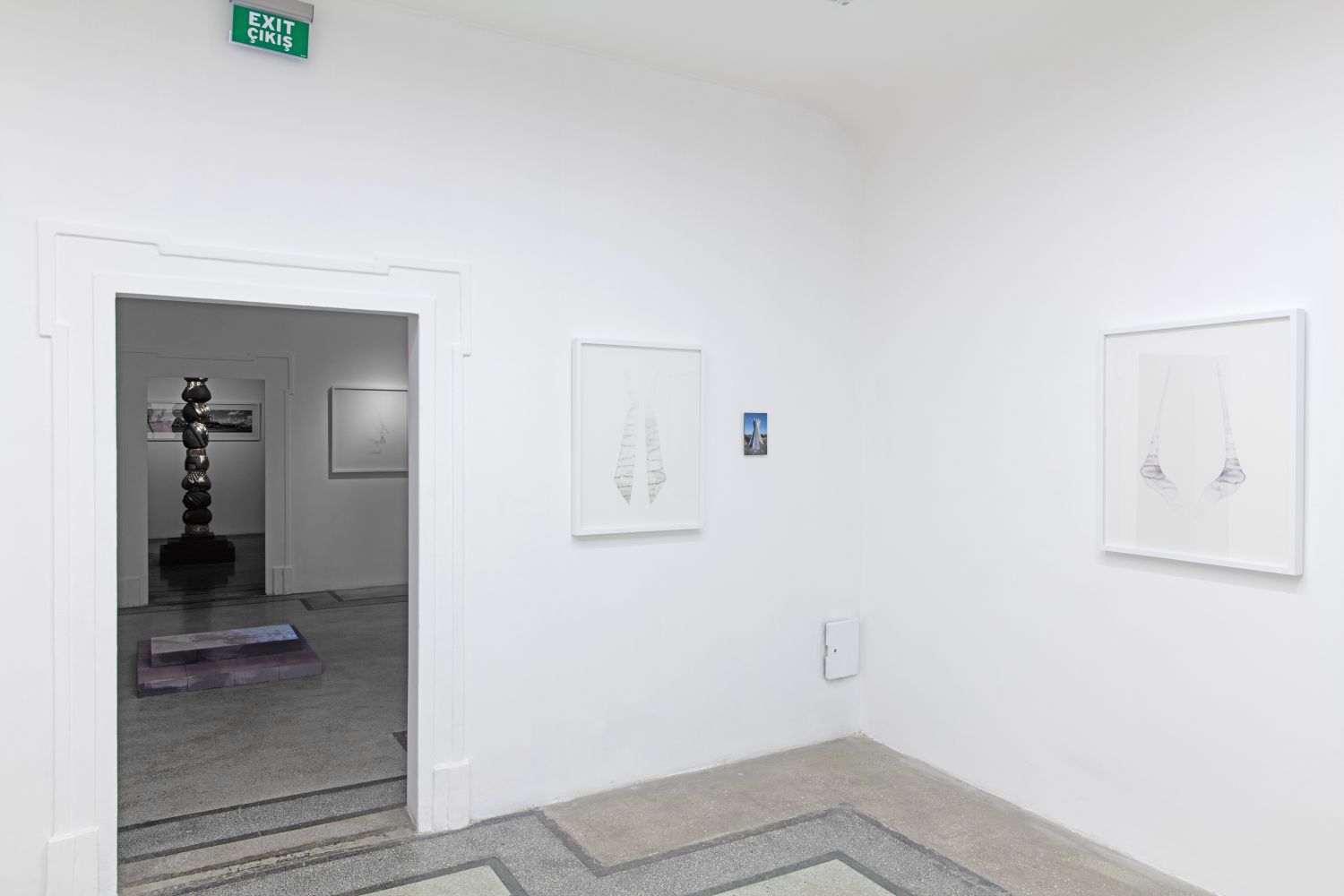