Triennale Bovisa presents the exhibition “Save As...” Contemporary Art from Turkey, the first cultural event on Milan’s journey towards Expo, being held at Triennale Bovisa from 24 June to 7 September 2008.

For the first time in Italy a group exhibition devoted to contemporary Turkish art is being presented, with the dual aim of giving visibility and space to this emerging and vigorous culture, but also paying homage to the country that competed with Italy in the bidding for Expo 2015.

The exhibition, to be opened by the Mayor of Milan, Letizia Moratti, and the Mayor of Istanbul, Mimar Kadir Topbaş, has found the perfect location in Triennale Bovisa, the contemporary art site of La Triennale di Milano, strengthening the connection with Turkey that began last year with a reciprocal cooperation agreement with santralistanbul (the Istanbul Bilgi University centre for contemporary art), which is co-organising the exhibition with La Triennale di Milano.

“Save As…” is not an exhaustive thematic exhibition representing a summary of contemporary art in Turkey, but rather a cross-section of its tendencies.
The aim is not to put together a representative national collection; rather, the exhibition takes an approach that provokes varying reactions and multiple viewpoints and reflections.
It attempts to introduce a connection between the various artistic experiments, and avoids establishing a fixed link between identity and spaces, or restricting the art to a few specific geographic identities, or presenting the works in schematic form according to their place of origin.
These are thirty artists whose works reflect on the past and the present and on their voices, their anxieties, their lives and their explorations.

One of the aims of the exhibition, as with all international exhibitions, is to create a platform for the free circulation of artists and works, providing a connection for artists with shared cultural, historical and geographical roots and political and economic conditions, who have similar thoughts, anxieties and fears.

Contemporary Turkish art is at once a continuous process and a consequence of the great changes that began in the late 1960s and the early ’70s. Since then Turkish art has endeavoured to become freer and more independent from tradition, society and education.

The starting point of the exhibition may be identified as the work by Nil Yalter dated 1974: her first video, a critique of the social position to which Turkish women are confined. Her work aims to destroy the cliché of the belly dance as an expression of Turkish culture.
The theme of the condition of women as second-class citizens, their status, the oppression and violence they suffer and the customs and social codes that involve them is at the centre of the two works by Canan Şenol and Şükran Moral from this century.

The Coup of 12 September 1980 began a process that has had not only economic, political and social consequences but also consequences in the art field.
Apolitical positions lead the artist to look into interior worlds and individual realities.
And in the 1980s the world of private art emerged – a market, and galleries.
A series of exhibitions is being organised showing how tradition has been overtaken, with new languages emerging and works being exhibited with an eye to the international art scene.
Gülsün Karamustafa and Ayşe Erkmen are two artists who exemplify the changes of those years.

The 1987 Istanbul International Biennale made a huge contribution to artistic production in Turkey. Other paths opened up in parallel with this. Exhibitions held in alternative spaces or in galleries have been multiplying and creating the bases for taking art to an independent, unique and international level.

A fundamental stage on the way to Save us... was the “Modern and Beyond” exhibition, which opened to coincide with the inauguration of santralistanbul in September 2007 and presented a panorama of Turkish art from 1950 to 2000, including important discussions on the topic and exploring new points of continuity and divergence in the history of Turkish art.

Istanbul and Turkey have always been crossroads of different culturea, but since the 1990s and the first signs of globalisation, Istanbul has become the real commercial window and exit route for Turkish culture.
Groups with a specific cultural, ethnic, sexual or religious identity are forming in the country and bringing into the limelight for the first time issues that are so personal they were previously kept within the private sphere.

Since the 1990s artists have been putting the focus on their private and social worlds. Dynamism, difference and experimentalism belong to that period.

For most of the exhibiting artists those were their formative years.
They have transformed aesthetic values, employing them across the whole range of experiments and with a variety of meanings; they have introduced subjects and debates that continue to be topical – Erinç Seymen with his ironic and irreverent work on the country’s centres of power, Extrastruggle, both ironic and provocative on the subject of social transformations, Mürüvvet Türkyılmaz using the similarity of forms to change perception, Ferhat Özgür and Burak Delier: all artists who use their works to criticise customs, society, politics and power.

Two performances will be presented on opening night.
The artist Eser Selen invites the visitor to act as a witness when her body is united with space, and Nezaket Ekici touches on various critical points such as cultural and sexual identity, taboos, traditions and the relationship with the present. This last artist and Selda Asal, Canan Şenol, Neriman Polat, Şükran Moral and Gül Ilgaz compose a Tribute to Pippa Bacca, in memory of the young Milanese artist tragically killed several months ago in Turkey. 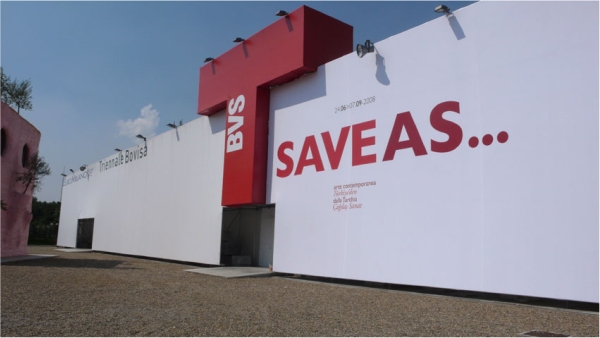 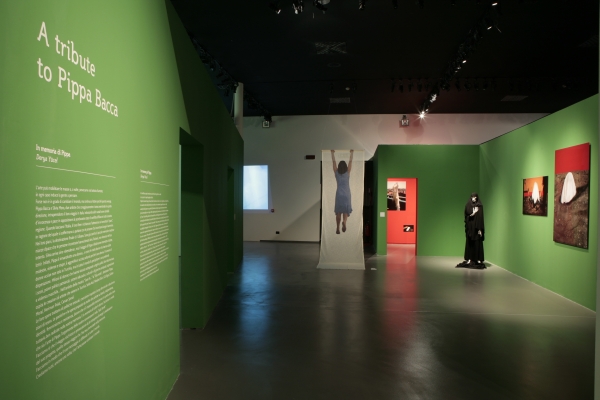 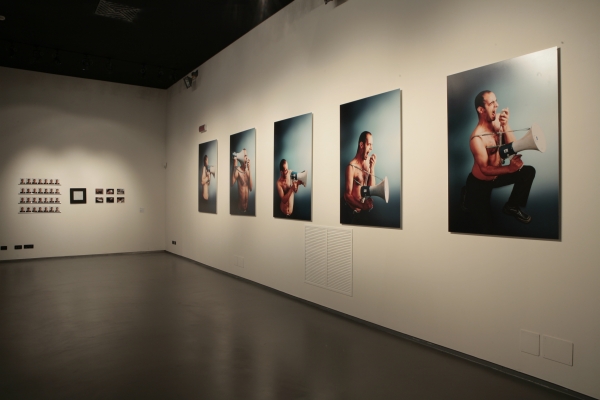 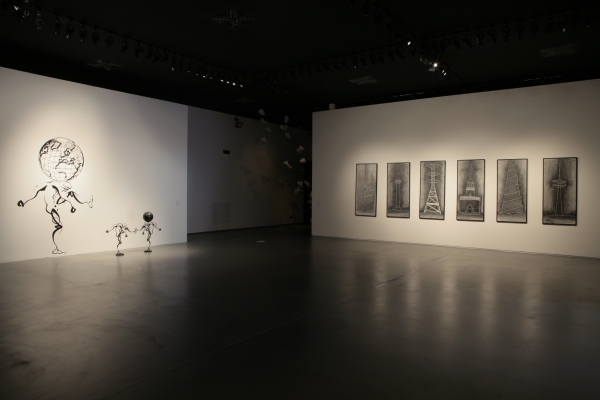 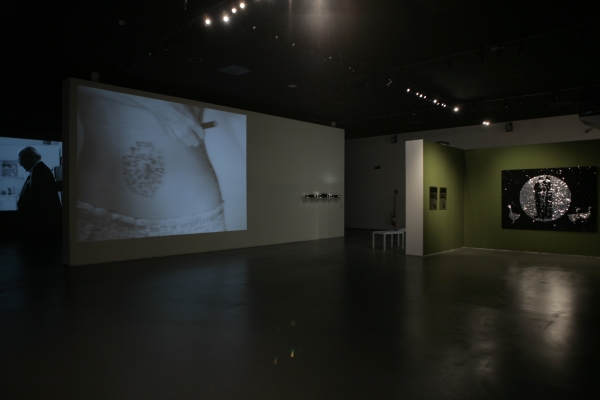